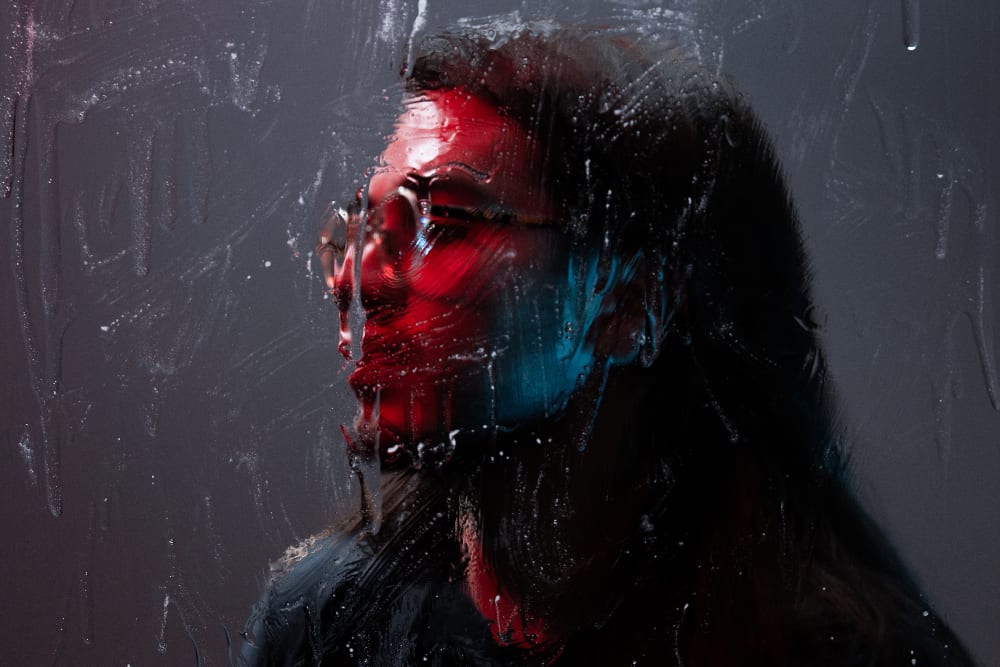 Los-Angeles based multi-instrumentalist and singer/songwriter Frythm has released his latest single, ‘Rose Quartz’ on 24 April. His previous single, ‘Colors’ – premiered via This Song Is Sick – was the first to be released from his upcoming album, Flow which will be available 15 May via SXN (a.k.a soulfulxnature). The music video for ‘Colors’ was premiered via Son Of Marketing. The producer has previously performed as direct support for Svdden Death, Slushii, Deorro, Daedelus, Great Dane, Sonnymoon, Huxley Anne, Astronautica and Eureka The Butcher. His live stage success continued as Frythm performed at Neon Desert Music Festival 2017, sharing a stage with acts such as Migos, Foster The People, Khalid, Mija and J Balvin. Thus far, Frythm has seen support from COMPLEX, Magnetic Mag, The 405, Nakid mag, and Noiseporn as well as BBC Radio 6’s Tom Ravenscroft. Within the realm of Youtube, Frythm has been featured on PandaFunkTV, Cafune and inversic. 2018 saw Frythm embarking on his solo headlining tour for the release of his new LP Aurora.

Frythm grabs ethereal soundscapes and pulls them into the modern world of electronic music. Using sighs and crooning, a humane element is brought forth, breathing life into the track. With a pragmatic bassline providing support for ‘Rose Quartz’, the soft vocals provide a romanticism that would otherwise be sorely missed. As a result, the single is bold and yet gentle at the same time, providing a warm sonic embrace for the listener.

The producer further elaborates on ‘Rose Quartz’: “This song was actually sitting in the vault for a while, the premise was to write something with a healthy balance of feminine and masculine energy. This was actually the track that triggered the idea of using my voice as an instrument rather than a storytelling tool. What started as a chill instrumental evolved into an uptempo groove of fast-paced rhythms and fun percussive elements, with hazy backing vocals to carry the track along.” 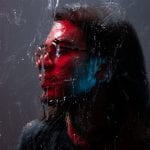