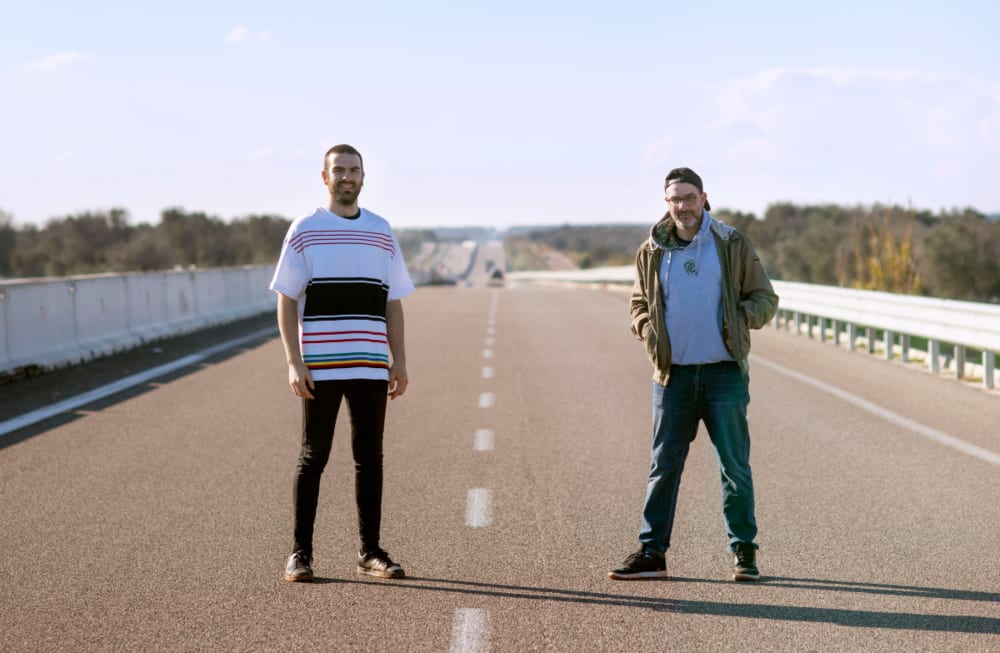 Afrobeat experimentalism producers Trrmà have received a dynamic remix of their track, ‘Manaslu’ by Enea Pascal. The original track is lifted from their upcoming album, The Earth’s Relief via 577 Records, which will be released on 1st of May.

Enea Pascal is a founder, member and DJ for Ivreatronic, a collaborative music project based in Italy. Pascal has performed as the opening act for “Cosmotronic Tour” of the artist Cosmo. As a result, the producer has been featured in the Italian editions of Rolling Stone and Billboard, as well as Deep House Amsterdam and received just under 250 000 plays across streaming platforms.

Trrmà have received support from publications such as Son Of Marketing, Music Week, VENTS Magazine, Rockerilla and Blow Up. The two have toured Japan, sharing a stage with Tatsuya Yoshida (Ruins), Koichi Makigami (Tzadik record), and Doravideo. Trrmà has also collaborated with American visual artist and pianist Charlemagne Palestine whilst one-half of Trrmà, Giovanni Todisco has previously worked with Italian punk duo ?Alos. Having toured Europe, the duo also played at L’homme a deux oreilles and Time Zones Festival.

Based in the South of Italy, specifically, the town of Bari (Puglia) and Messina, Sicily, Trrmà is comprised of Giovanni Todisco on drums and percussion and Giuseppe Candiano on modular synthesizers. Giovanni Todisco, a teacher of drums and percussion in several music schools, received his own formal training when he graduated from Monopoli Conservatory in “Classical Percussions”. Giuseppe Candiano studied jazz guitar and trumpet before he went on to teach himself the synthesizer with a focus on electronic music.

Trrmà finds inspiration in the beginnings of afrofuturism with SUN RA taking centre stage while the more structured aspects of IANNIS XENAKIS provide support. The resulting sound is complex, with parallels being drawn to the likes of Giant Swan, Beatrice Dillon, Stenny and aspects of A Made Up Sound.

Featuring broken beats, harsh basslines and a steady escalation of rhythm with sudden drops, Enea Pascal has taken afrofuturism and turned it on its head. While the original track served as a good introduction for Trrmà’s upcoming album, providing insight into what the listener can expect, the remix moves away from afrofuturism and towards 90’s techno-influenced IDM. The distorted vocals do nothing to comfort the listener, pushing their boundaries and forcing new perspectives.

Speaking of the remix, Trrmà tell us, “Enea Pascal remix give us a fresh version of Trrmà “Manaslu”. He reinterprets the tropical flavour of the original song and projects it into a new “club house and techno“ dimension. 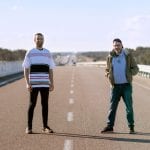