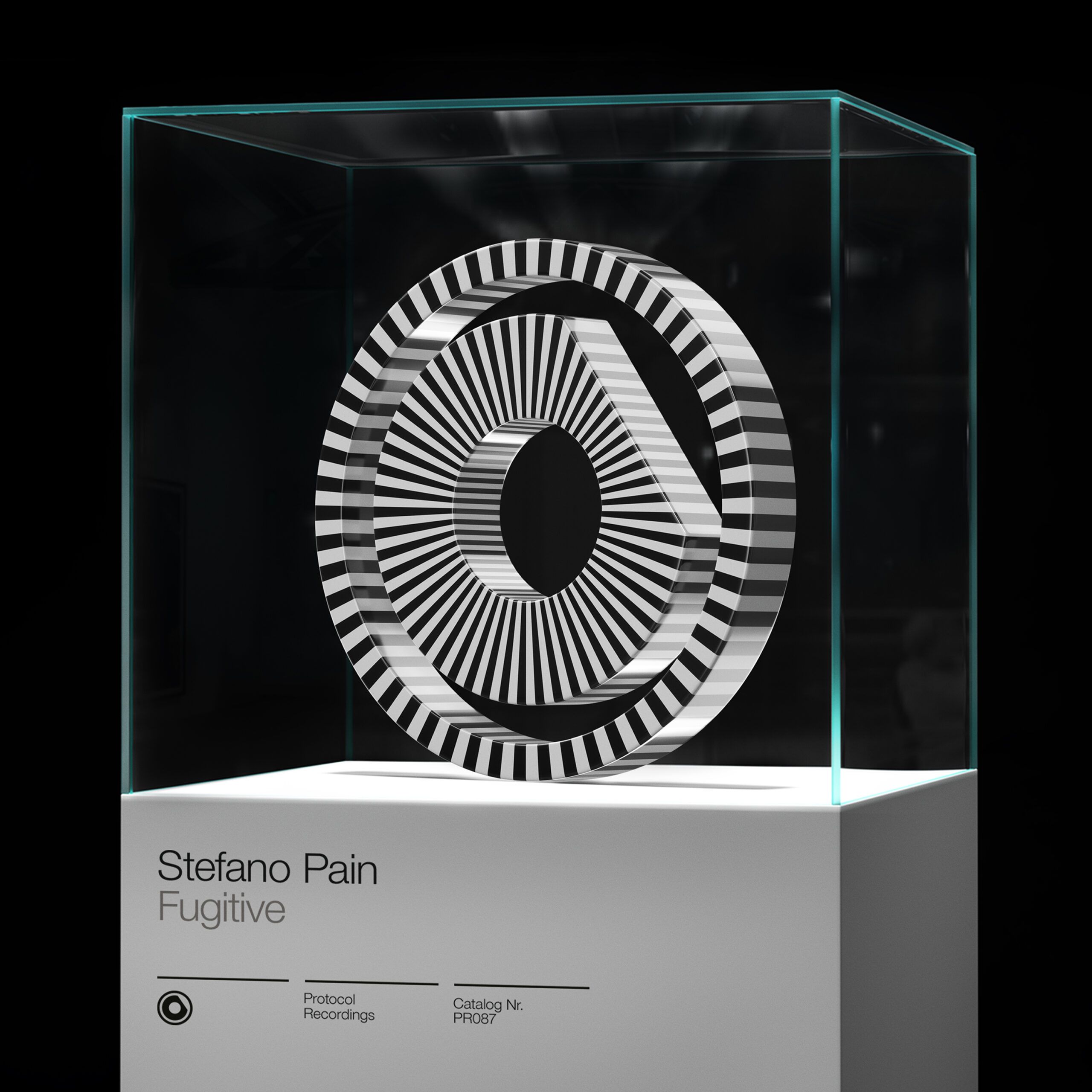 Protocol Recordings has a knack for releasing forward-thinking, innovative music, and their newest release from Stefano Pain entitled "Fugitive" is the perfect example of their dynamism as an imprint. "Fugitive" kicks off with velvety vocals over a driving bassline and warbling synths. The juxtaposition of the smooth vocals and the unique melodies gives the track an intriguing allure, which is all part of Stefano's appeal. The Italian producer's sound can't be classified into a genre, but draws influences from progressive house, house and electro-house; his productions are upbeat and guaranteed to put his listeners in a positive state of mind. "Fugitive" is Stefano's first release on Protocol Recordings; his past tracks have found homes on Revealed, Armada and Cr2 Records.

Stefano Pain knew from an early age that music was his true passion in life, so he began working at clubs in his home county of Italy at only fifteen. His love of the music and iron-willed determination enabled him to ascend the ranks of the electronic music scene, where he is now a globally recognized DJ, producer and remix artist. Stefano's music has been supported by some of the industry's most renowned heavyweights, such as Swedish House Mafia, who played his track "Ram Tam Tam" in their sets for several months, as well as Pete Tong, Nicky Romero, Laidback Luke and many more. His collaboration list is also impressive, with remixes for Bob Sinclair, Robbie Rivera and many others. Stefano founded his own label, Bootylicious Records, with Danilo Rossini, where he has released his massive tracks "My House" and "Hands Up Everybody." Stefano's partnership with Protocol will only boost his credentials, and if "Fugitive" says anything about Stefano's prowess as a producer, he is here to stay.