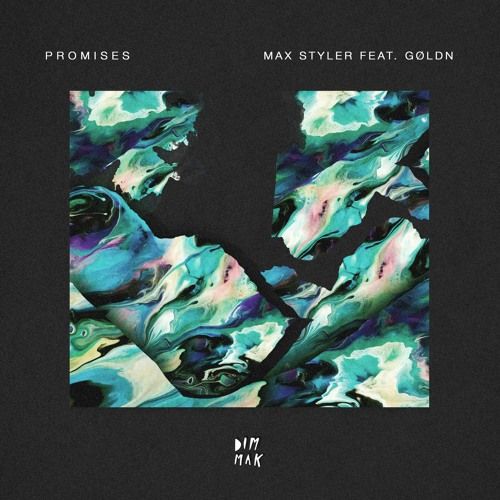 Since signing to Dim Mak three years ago at only 18 years old, Max Styler has transformed from a bedroom producer to a full-fledged artist, performing at some of the largest festivals in the world and garnering support from industry giants such as Steve Aoki, Diplo, The Chainsmokers, and DJ Snake. Just last year, Styler released his debut EP, "Heartache." His follow-up single "Roller Coaster," alongside Dirty Audio, exceeded expectations and rose to number three on the Beatport charts during its first week. Showing no signs of slowing down, Styler released the epic MAKJ collaboration "Knock Me Down," which went to #1 on Sirius XM's Electric Area, as well as a three-track remix package for Heartache cuts "Gold" and "Deep Dreams." On his new single "Promises," the gifted 21-year-old producer demonstrates that he is constantly refining and maturing his craft, and with an impressive body of work to stand on, there is no telling where the future will take him.

Joining Styler on "Promises" is GØLDN, who has been in the songwriting game for a minute and is finally taking his first step into the music scene as an artist. This certainly won't be the last time you hear this rising talent's name, as he already has plans to drop his first EP, A Couple Long Nights in the Valley, at the end of this summer. Keep your eyes locked on GØLDN's social media for the first single from this project coming next month.