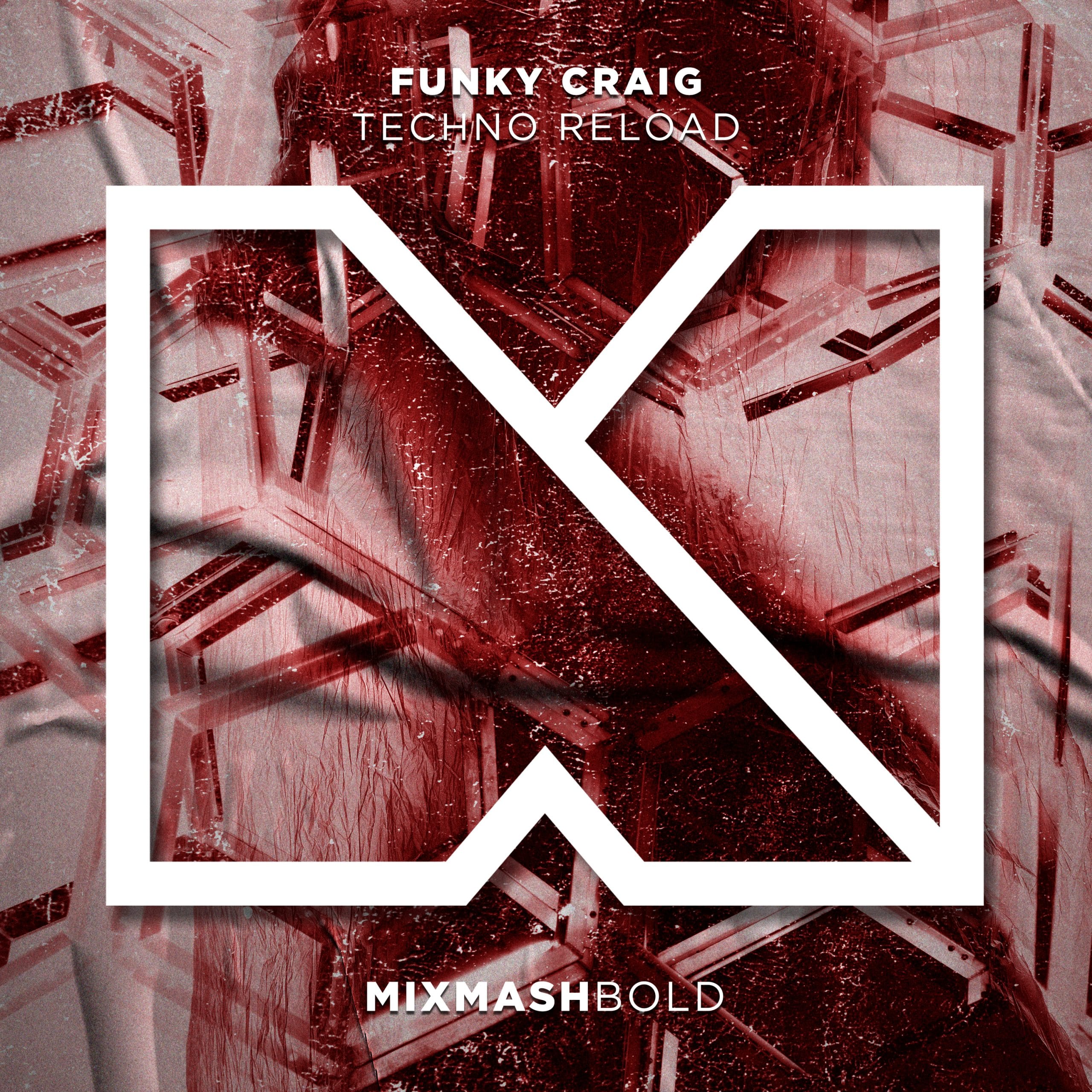 For those who are not in the mood for love songs on Valentine’s Day, Funky Craig has got you covered! Funky Craig is most known for his signature, oriental-inspired sound. After multiple releases on Mixmash Ones To Watch, UK based Funky Craig is now returning to the mothership with this experimental release on Mixmash Bold!

‘Techno Reload’ is a dynamic Techno banger that contains the right ingredients to get you going all night long. From a mysterious intro and break to vigorous drops, Funky Craig delivers it all! Be sure to keep an eye out for Funky Craig as there is another banger coming up with Mixmash Records’ founding father Laidback Luke. A Techno based track with Laidback Luke’s spicy House sauce over it! 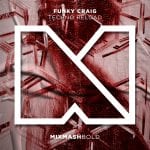