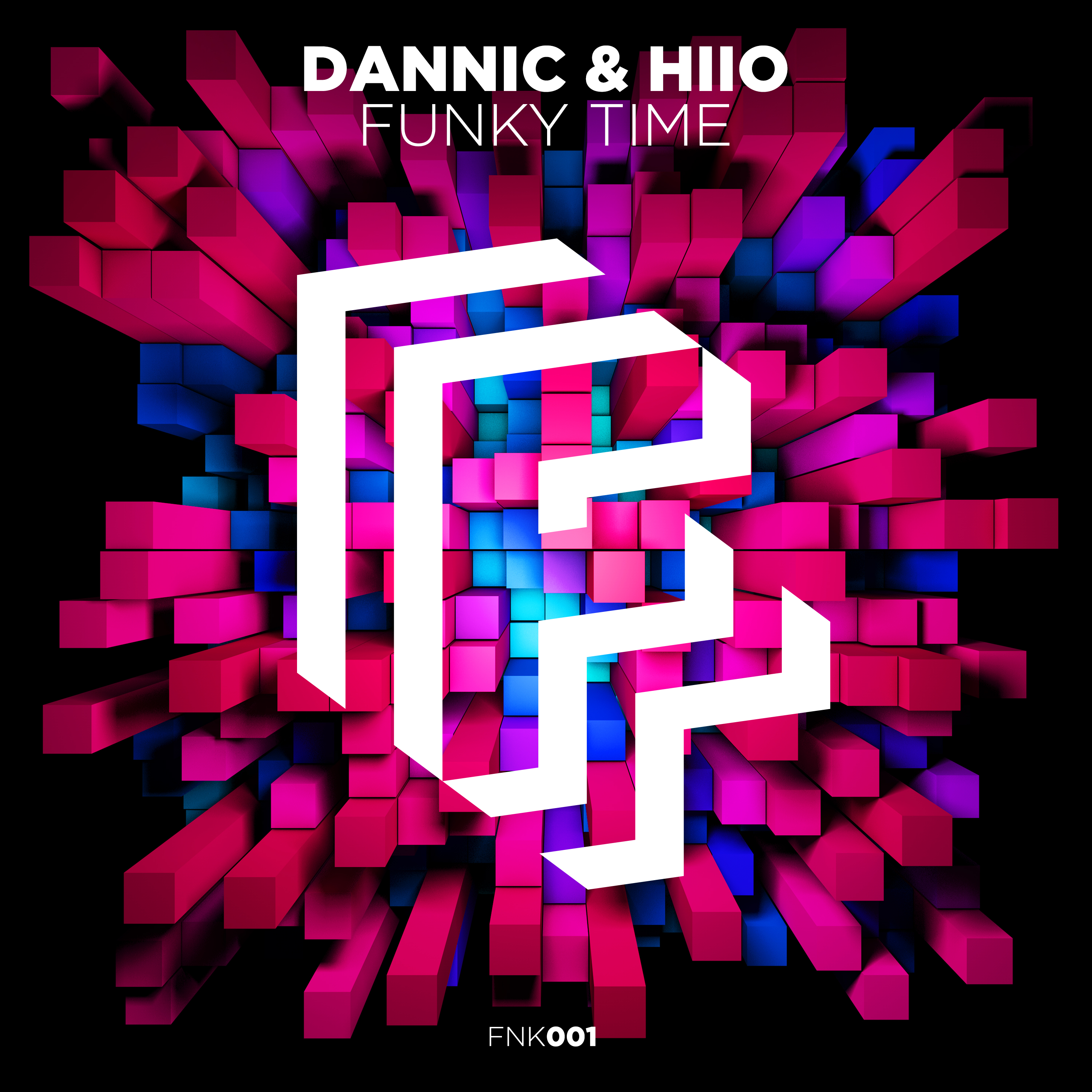 Dutch superstar Dannic and South American powerhouse HIIO have collaborated to create their newest festival anthem "Funky Time", to be out on Dannic's very own imprint Fonk Recordings, February 15, 2016. Having met at a festival – Tomorrowland Brazil in 2015, the 3 decided they would come together to create a big-room house track with groove, and after 1 month of going back and forth in the studio, Funky Time was born.

Funky Time combines big room synths and rolling basslines paired with a tantalizing breakdown, which builds into a house music frenzy. The drop kicks in with its memorizing energy – making Funky Time one for the Main Stage. Funky Time will be the first release to come off of Dannic's Fonk Recordings!