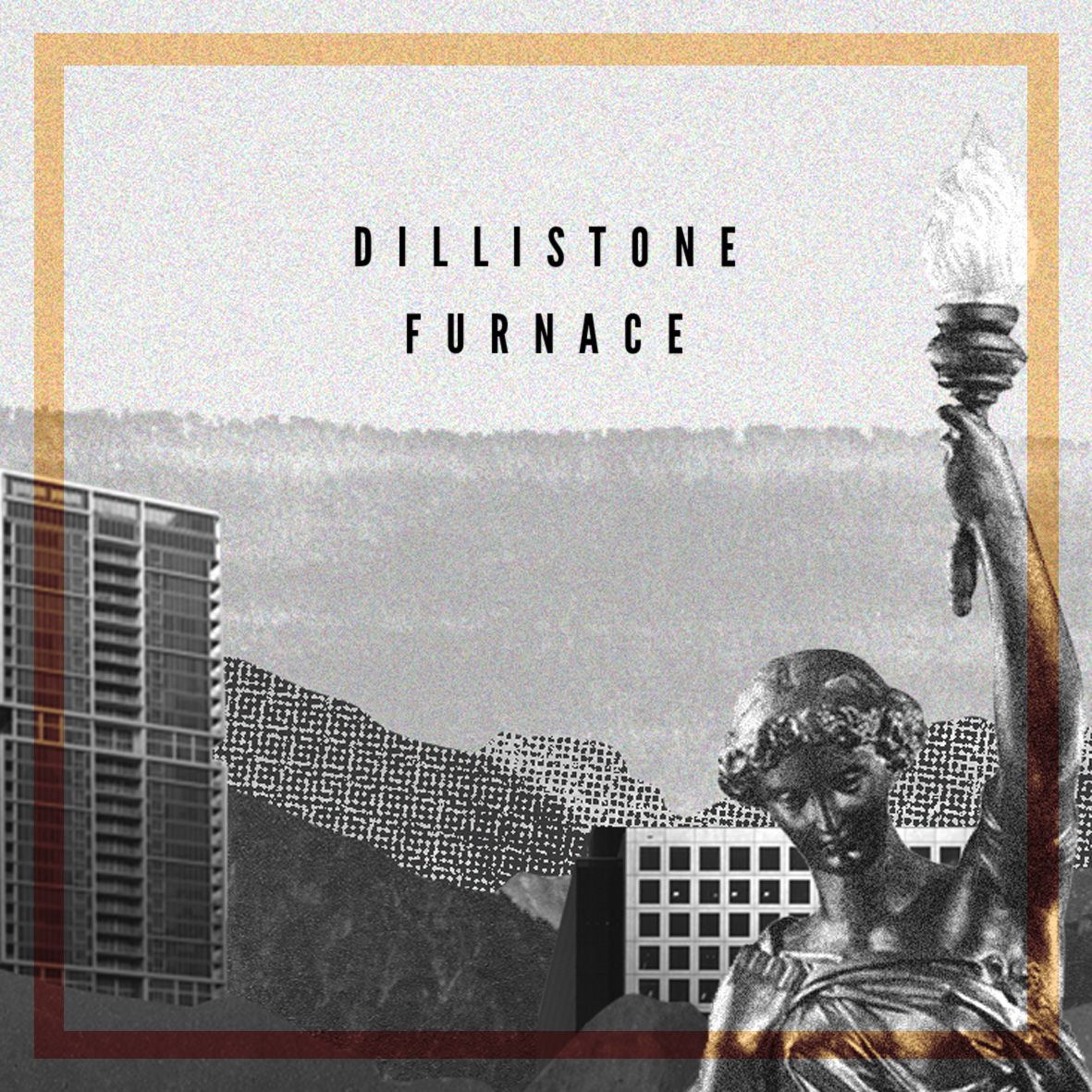 Morten Aamodt, the London-based artist otherwise known as Dillistone, has been rapidly growing in popularity over the past year, and is looking to make his mark on the rising Indie Dance scene in 2016. In 2015 he successfully introduced the United Kingdom to his unique mixture of synth-wave and hip-hop infused productions, often featuring his own highly distinctive vocal work. Enjoying a wave of success after 4 viral Soundcloud hits, including 'Sad & High' and the 'Diamond Child EP', Dillistone is back in a big way with a huge 3-Track EP titled 'Furnace'.

Born in Copenhagen, Aamodt was extracted from his homeland at a very young age, moving to bustling Shanghai, where he experienced the melting pot of nationalities and cultures that make up Asia's largest city. With an emerging music scene primed for experimental sounds, Aamodt (then 16 years old) realized his opportunity and began DJ'ing club nights in and around the sprawling metropolis. Having recently relocated to the United Kingdom, the young producer, now known as Dillistone is making his presence felt amid the ever-expanding dance scene in the greater London area.

Since 2015, Dillistone has consistently found his productions atop the storied Hype Machine charts, and has received support from markets all across the globe. His latest 'Furnace' EP is expected to be his biggest effort yet, and will certainly garner the young talent a slew of new fans, and copious acclaim from both journalists & producers alike. Keep your eyes open for new Dillistone music later this year, and catch him on tour over the coming months.