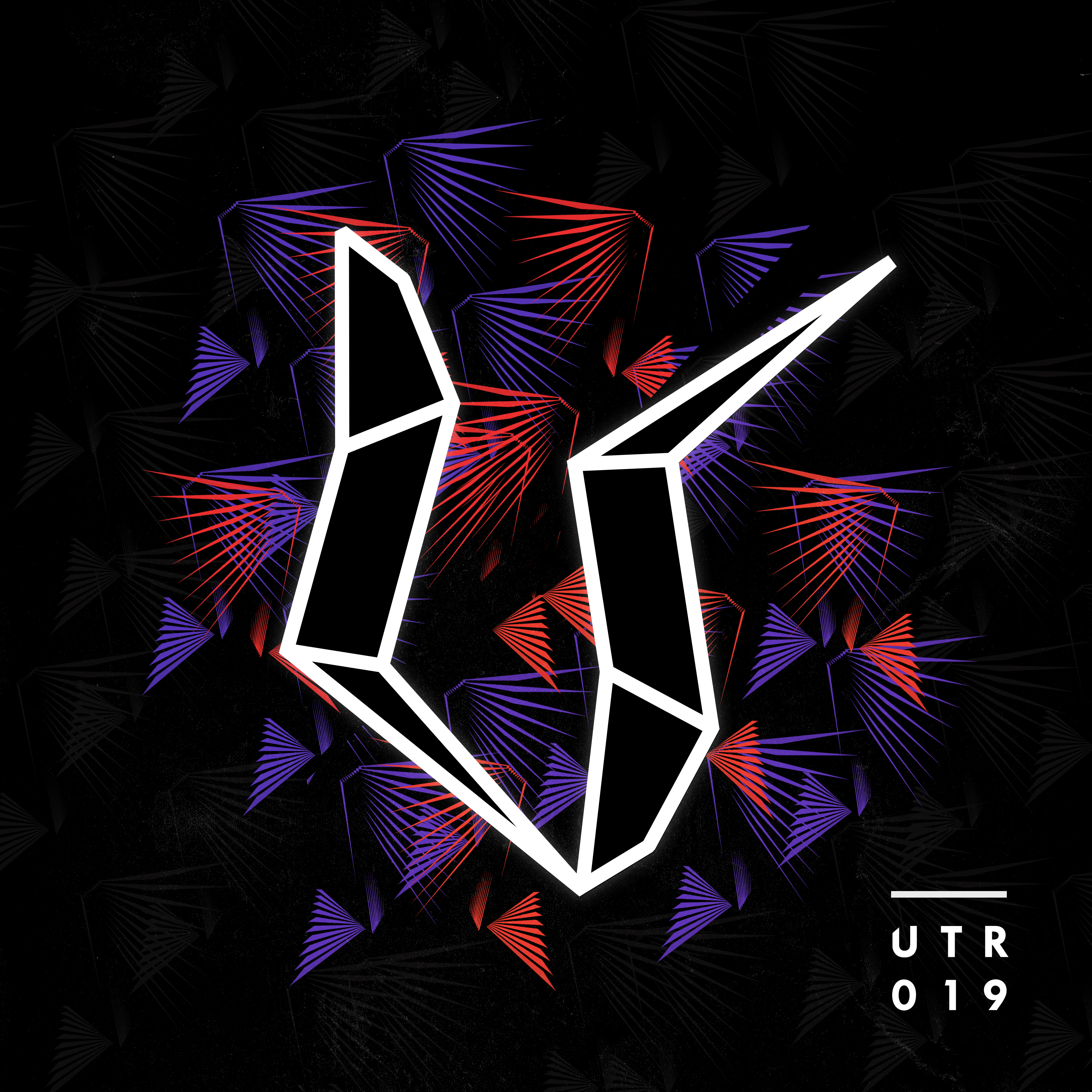 With over two decades of experience within the scene, Roger Sanchez aka S-Man needs no drawn- out introduction as with over 2,000 releases, multiple DJ awards and a UK No.1 his accolades speak for themselves. ‘Intimidating Love’, the most recent release under his S-Man moniker, is a vocal cut featuring Riddim Commission – a duo comprised of DJ Swerve & Marco Del Horno who are known for mixing the grit of UK grime with dancefloor focused electronic music.