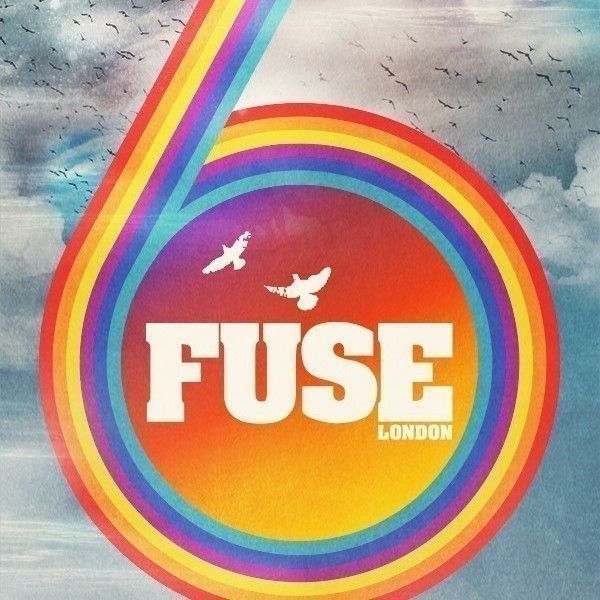 On  Sunday  30th  November  FUSE  will  celebrate  their  sixth  Birthday  at  Village Underground. In honour of reaching this momentous milestone, the birthday will run for 11 hours from 3pm to 2am and will see eighteen artists gracing the decks over the course of the party.

Having just completed their sixth consecutive and hugely successful summer in Ibiza, and having made their debut appearance at the Amsterdam Dance Event, FUSE is especially excited for this birthday event, which will see friends and family old and new celebrate together in style.

Resident DJs have always been a core principle of FUSE events, and playing across the day and night will be an assortment of familiar FUSE faces. The core residents Enzo Siragusa, Rich NxT, Seb Zito and Rossko will be at the centre of the celebrations and  joining  them  in  providing  the  perfect  soundtrack  will  be  regular  guests  Alex Arnout, Antony Difrancesco, Archie Hamilton, Ben Rau, Chris Maran, D.E.S., Ittetsu, Joseph Williams, Jun Akimoto, Lee Rands, Luke Miskelly and Stuart Hawkins.

It’s been an incredible journey for FUSE over the past five years. Started off as an after-­‐party  at  the  infamous  93  Feet  East  off  Brick  Lane  there  have  been  many highlights  and  surprises  along  the  way.  These  include  the  launch  of  two  record labels,  a  move  to  Shoreditch’s  Village  Underground,  numerous  surprise  sets including Loco Dice at the 99th party, six seasons in Ibiza, and a growing roster of supremely talented DJs and producers who are getting recognised around the world for their work, both behind the DJ booth and in the studio.

Apply for guestlist at http://fuselondon.net/ and come join the friends and family and  residents  for  this  sixth  birthday  bonanza.    As  always,  we’ll  see  you  on  the dancefloor.