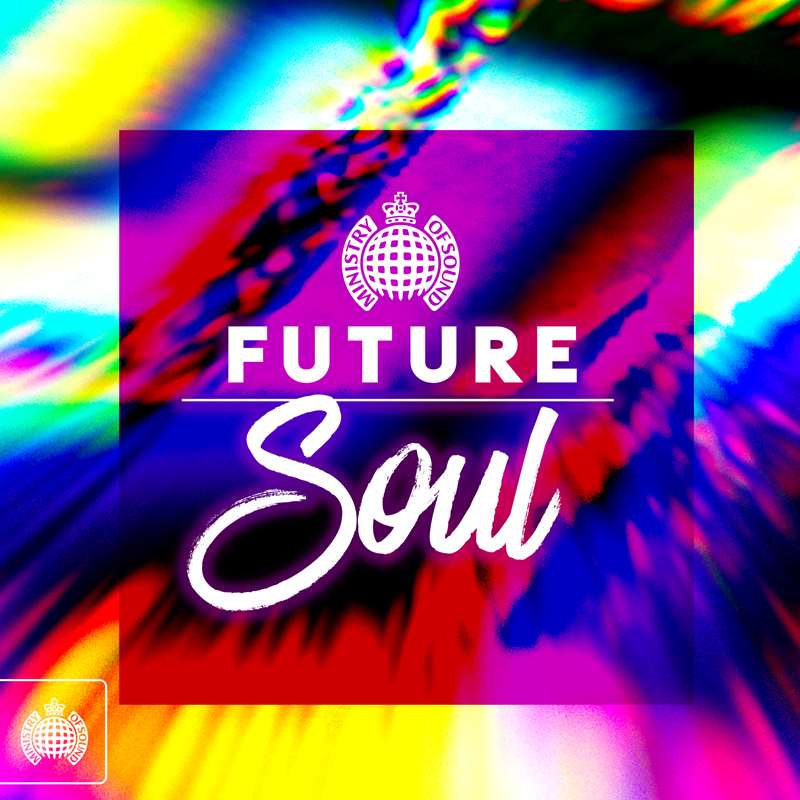 Taking its name from Future Bass and Nu Soul, Future Soul is well and truly making its mark on the current music scene. Best described as fusion music which takes the best elements of Soul, R&B and Electronica to create heartfelt tunes that are not easily defined by any common genre.

Beginning with rising stars The Internet featuring man of the moment Kaytranada, whose original sound has catapulted him from the underground into the mainstream, and Alessia Cara with her incredible ‘Here’, a track that has had international success.

The release is also home to established names including Miguel, whose smooth alternative R&B style sets him apart from so many other mainstream artists, and world class superstars who need to introduction Duke Dumont and Sam Smith.  Then there are fresh artists like Dr Dre’s latest protégé …  Anderson Paak who features on TOKiMONSTA’s Realla.

Also joining this impressive line-up are; Hayden James, Mura Masa, ODESZA plus nominee of MTV’s Brand New 2016 SG Lewis and the winner of BBC Sound of 2016, Jack Garratt.
Each individual track on this release carries its own identity which helps the sound to constantly evolve.