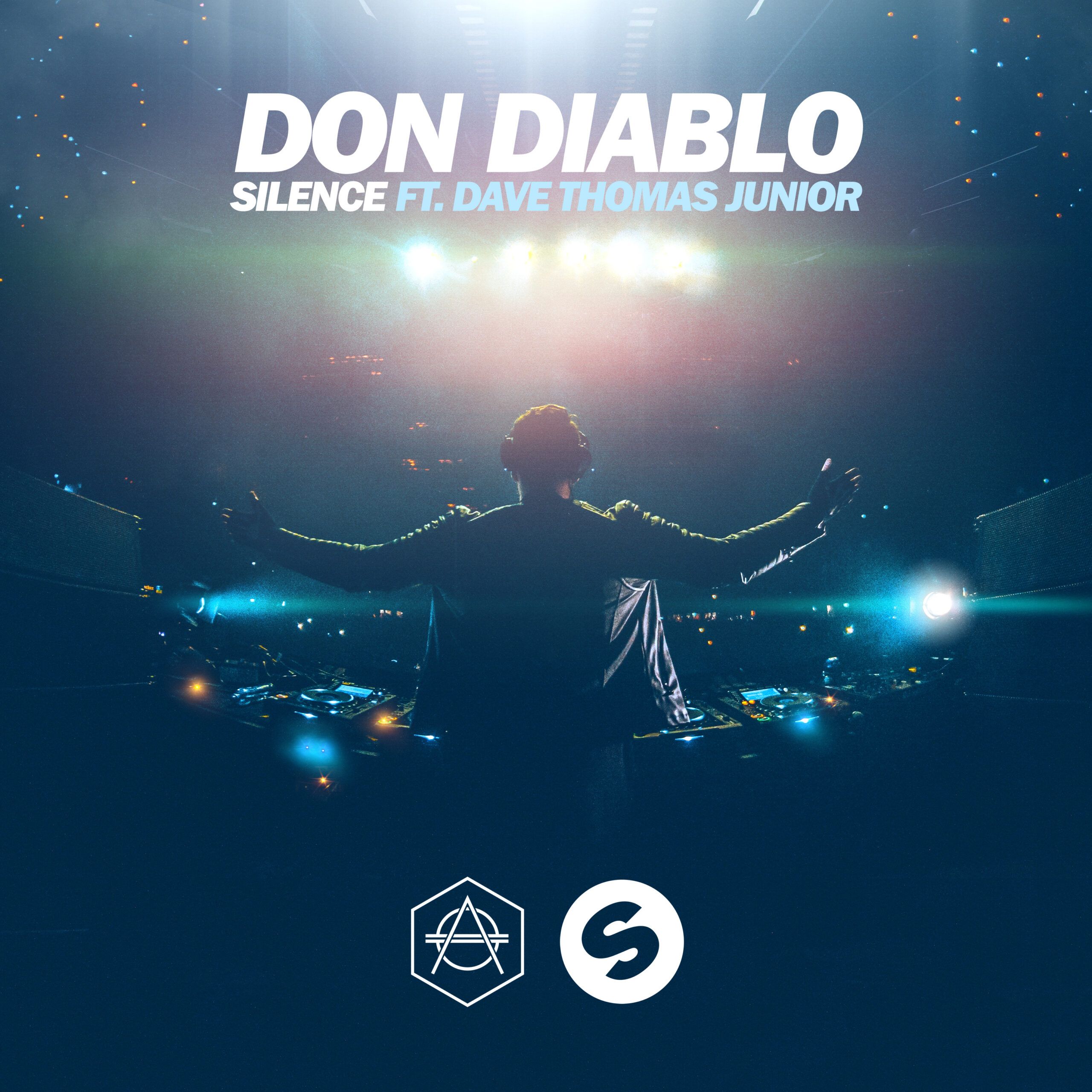 He's back! And when the mighty Don Diablo roars, it's bound to cause some waves, especially when he presents something unique like 'Silence'. Featuring the inspired vocals of Dave Thomas Junior it's definitely one for the books, adding a wonderful new sound to the Don's impressive palette. After widespread DJ support, it's officially out now on Spinnin’ Records.

He's unstoppable these days. Dutch maverick Don Diablo seems to hit a new high with every single release, whether it's on his own HEXAGON label or labels like Spinnin' Records, Axtone or Columbia Records.

This includes last year's gems ‘On My Mind’, 'Universe' and the mesmerizing, globally picked up Tiësto collab 'Chemicals', while the HEXAGON imprint (kicked off in 2015 with critical acclaim) delivered several major tunes like the Don Diablo & CID remix of Alex Adair’s ‘Make Me Feel Better’ (which stayed on #1 of Beatport’s main chart for almost two weeks and currently counts over 5,8 million SoundCloud plays).

'Silence'
After early 2016 Spinnin' hit release 'Tonight', the Don now returns to the renowned Dutch label with the impressive sounds of 'Silence'. This time, he delivers a new vibe, going deep by the hand of Dave Thomas Junior's vocals, delivering a subtle deep house groove with sweet, touching chords. Music made for those special moments in the night, when all you need is 'Silence'.

Don Diablo: "With 'Silence' I wanted to swing things into a different direction. I wanted this record to reflect my state off mind outside of the clubs and the dance floors, for those more intimate moments in life. It's been amazing to see the reactions so far and I hope people will embrace the song and make it a part of the soundtrack to their lives."