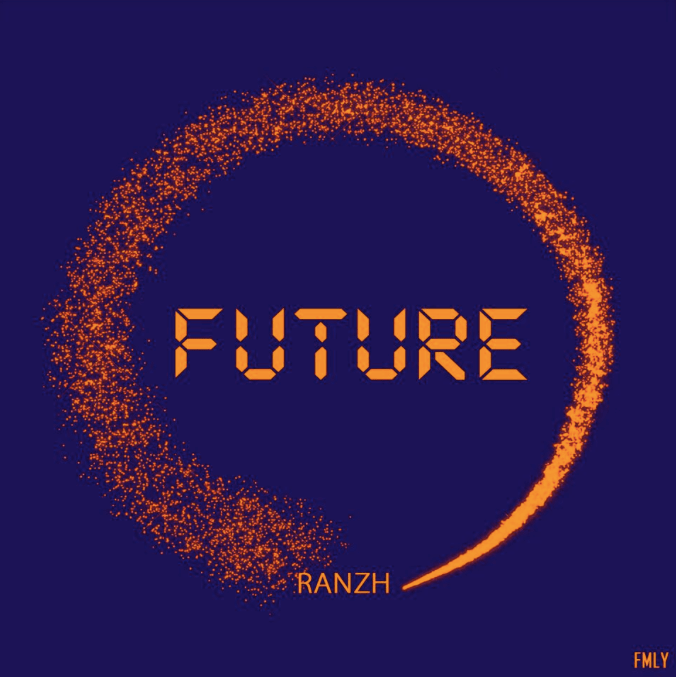 “I focused on the synth fx and synth melodies for ‘Future.’ With the bigroom kick, I used a reverb effect to make the sound more airy. Once again a high energy track!”
– Ranzh

Pronounced, reverberated kicks brings out a level of intensity in “Future” which is incomparable. The breaks accelerate the energy, and a hypnotizing chord progression gives the track a majestic vibe.  Future is none the less a track made for the big stage. Its dynamic use of synths and chords will lead you on a journey of musical bliss!