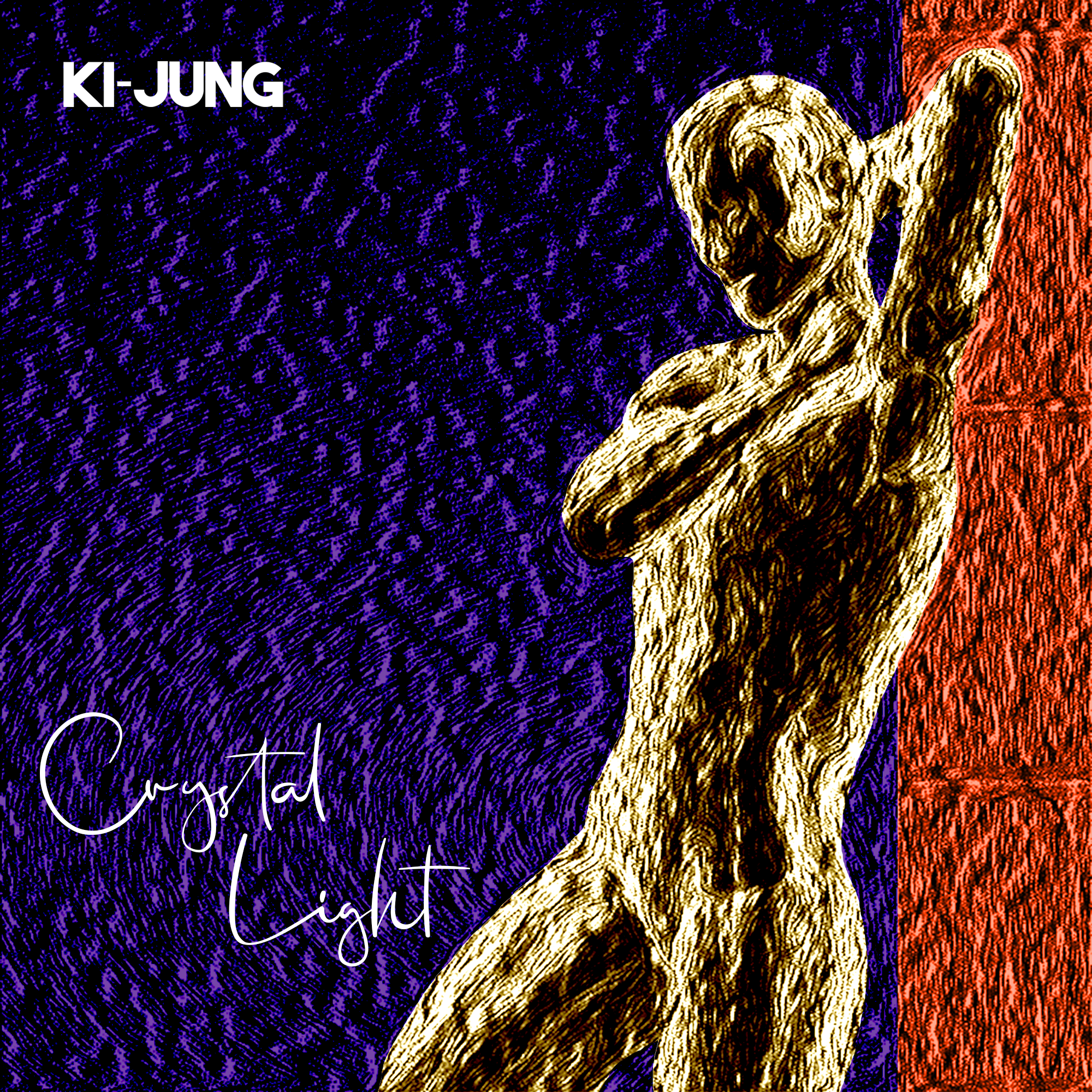 Ki-Jung is a composer, multi-instrumentalist and producer. His work chronicles life’s ups and downs, its beauty and its hardships, and his body of songs are an eclectic repertoire spanning pop, rock, R&B/soul, ballads and jazz influences. Ultimately, Ki-Jung’s mission is to spread the gift of music to listeners around the world. Now Ki-Jung is to release the dark alternative-pop single ‘Crystal Light’. Working with his writing and recording partner and assembling a world-class crew of musicians, Ki-Jung has produced a haunting track with futuristic soundscapes. ‘Crystal Light’ perfectly encompasses the bittersweet sensations found in an intense love affair.

Inspired mostly by singer-songwriters who live their art such as John Lennon, Bob Dylan, Eric Clapton, Hall & Oates, Sarah McLachlan, Ki-Jung wants to be true to the craft of songwriting, to write songs that transport listeners to a place of dialogue that conveys the sincerity of his emotions.

Ki-Jung was born in Wan-Do, South Korea, a small fishing island and came to America as an orphan. He grew up in an Italian and German heritage family training in music from age seven on. He is also a citizen of France.

Ki-Jung has spent his life split between Asia, the U.S. and Europe, meeting and playing for people from all walks of life. While Ki-Jung is living his dream by writing and performing music one of his favourite moments in life was being reunited with his Korean birth family, nearly 30 years after their forced separation, it was a moment he describes as a “dream-come-true”.

“I am a free spirit and believe in the healing power of nature and of warm-hearted people. I want to help others more than anything else I can strive for. The love that radiates back upon doing good things in the service of others is immeasurable in my mind. My music chronicles my life down to the romances, the thrills, the disappointments and the times that required sheer grit to get through. I love people and music is the gift I received and that which I return to people from around the world who take their love of life from music.”

Exploding onto the pop music scene with sheer force, Ki-Jung’s music has enjoyed great success on playlists on Spotify, already generating more than nearly half a million total streams. 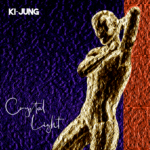