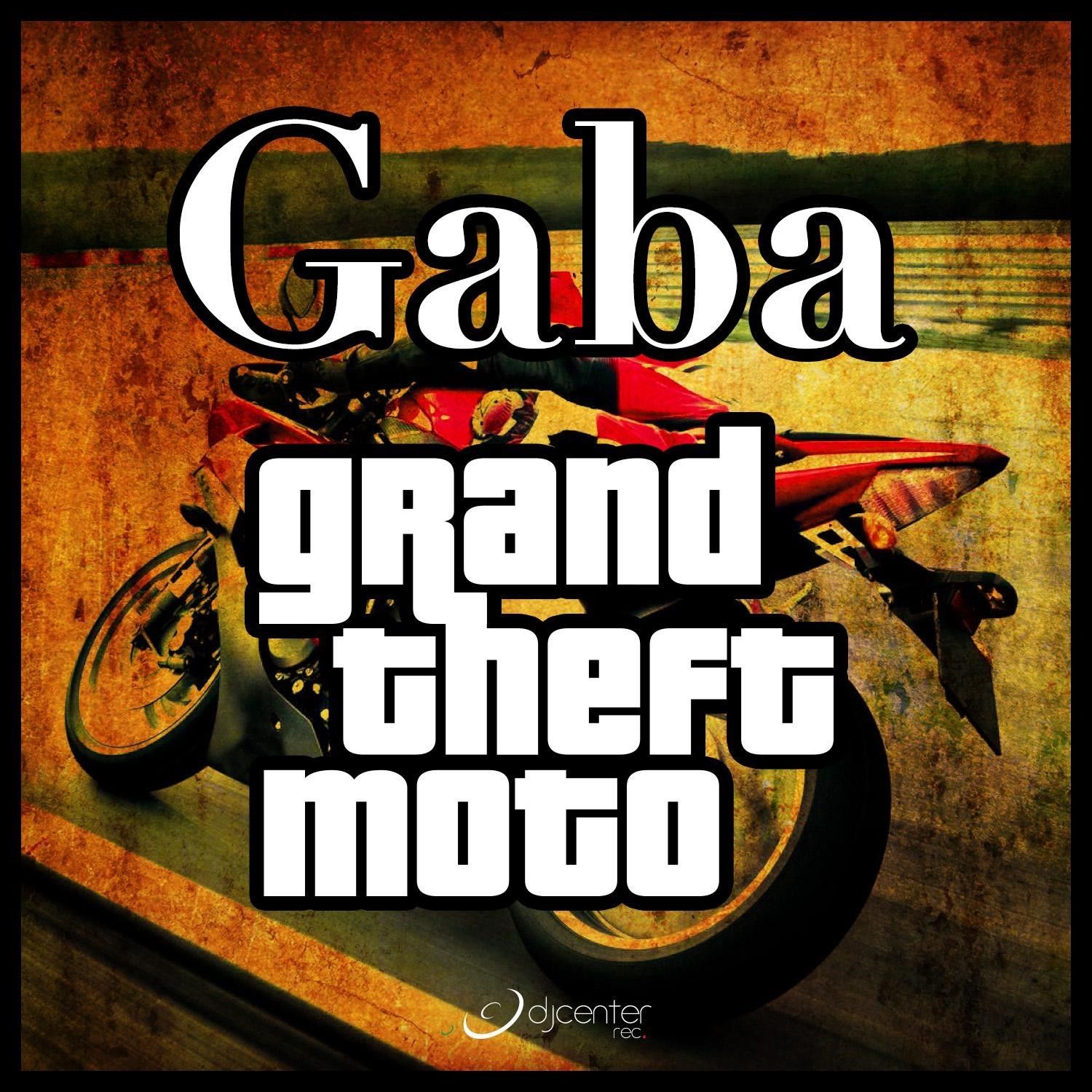 Gaba is a 20 years old Producer/Remixer from Toulouse in France. He can produce Electro/House, Progressive/House and House. He released his first big tune on Luxury Trax, supported by Fedde Le Grand, Niky Belucci and Harrys & Fly and was play-listed many times. Gaba is supported by big artists like Djs From Mars, Adrien Toma & Muttonheads.