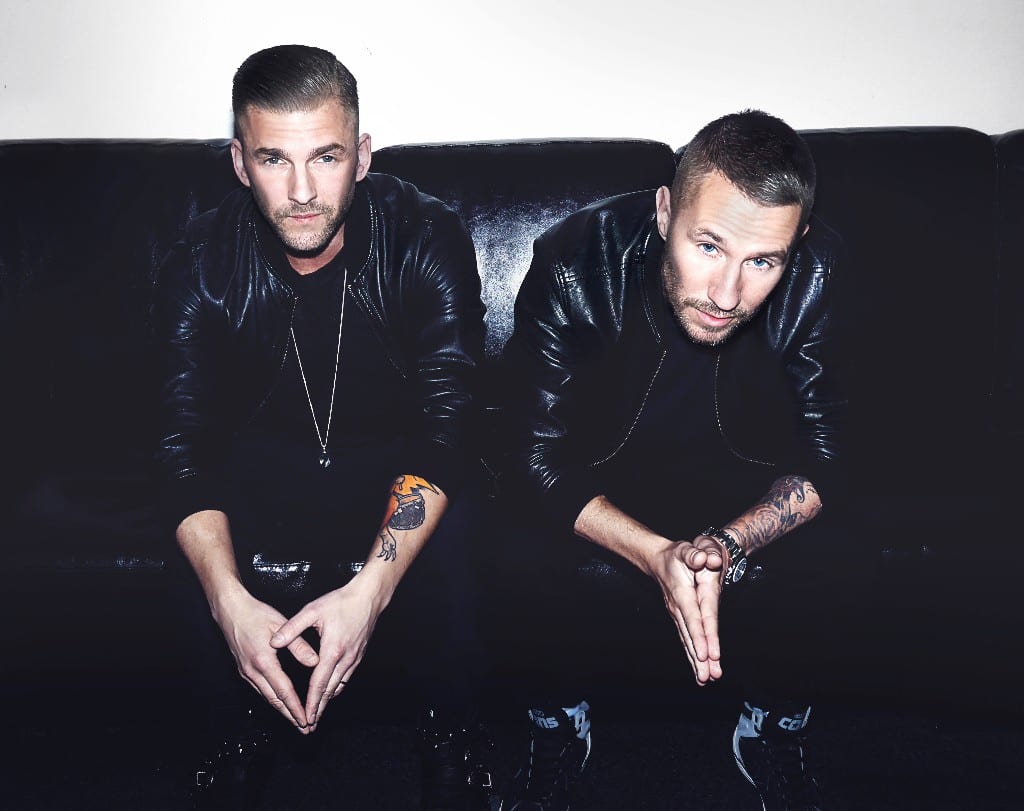 Having sold out the O2 Kentish Town Forum on their last trip to the capital, the Swedish act are now set to bring their exceptional live performance to Brixton’s legendary venue.

Making their stage debut at Coachella in 2014, Galantis have gone on to establish themselves as a phenomenal live electronic act. Recreating their studio set up on stage, the pair also incorporate their advanced drumming skills into their high-energy sets. Now almost three years on from their debut performance, they’ve since graced the main stages of many of the world’s leading festivals with their visually stunning shows – including Tomorrowland, Mysteryland and Creamfields.

Away from the stage, Galantis continue to dominate the charts with a run of successful hits – with new music on the way. 2016 saw the release of their platinum-selling single ‘No Money’, which is the duo’s biggest selling record to date. The track peaked in the top 5 of the UK Official Charts and amassed over 380 million Spotify plays. Their follow up single, ‘Love On Me’ with Australian producer Hook N Sling is still a mainstay in the UK Official Chart and is now certified silver. Galantis rounded off their 2016 with latest single, ‘Pillow Fight’.

General tickets will be released on Friday 3rd February at 9am.