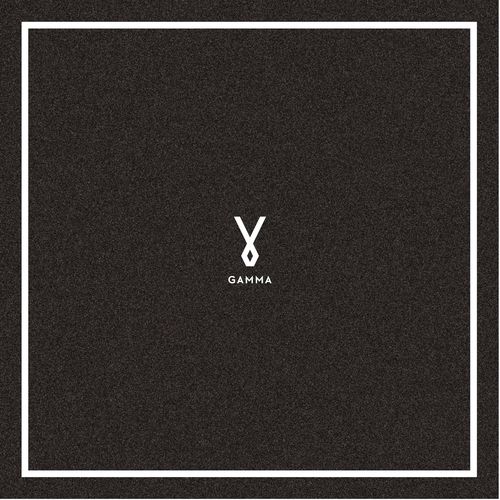 HWLS is ready to make major waves this summer, with a new EP on the way, and provide support on select dates of Flume’s US tour in August. The production project of Justin Elwin, more commonly known as HWLS, blur the lines between bass-heavy club music and hip-hop, grime and post-trap. His studio work, alongside executive producer Ta-ku includes remixes for Hermitude, Salute, Tokimonsta and original material including the 2014 self-titled EP and the recent ‘Plays’ featuring Ty Dolla $ign, born out of Adidas' ‘Songs from Scratch’ project.

The first single off the upcoming project is titled ‘Gamma’ w/ ShockOne and is available to stream and buy right now via Future Classic.

A hard-hitting track composed of eloquently mixed high-pitched house synths and heavy trap percussion throughout, makes ‘Gamma’ a frenetic go-to track that’s primed to be an instant hit. Working alongside renowned Australian producer ShockOne, ‘Gamma’s vibrant and jolting sound sets it apart from the rest of HWLS' more chilled out ambient releases, while still leaving enough space within the bass and hi-hats to give off their signature euphoric sound. HWLS is truly flexing their production skills with ‘Gamma’ as they blend bass-heavy house and hip-hop, further proving their forward thinking mentality when it comes to producing music.

Elwin has previously performed alongside Hudson Mohawke, Lido, Sophie and Flume’s recent NZ tour. Next up he’ll be performing DJ support duties on Flume's upcoming US tour and will treat audiences at a sold out Red Rocks Amphitheatre, four nights at The Shrine in LA, with an onslaught of new material at ready to roll out over the coming months.