GarcyNoise fills us in on his Justified Cause 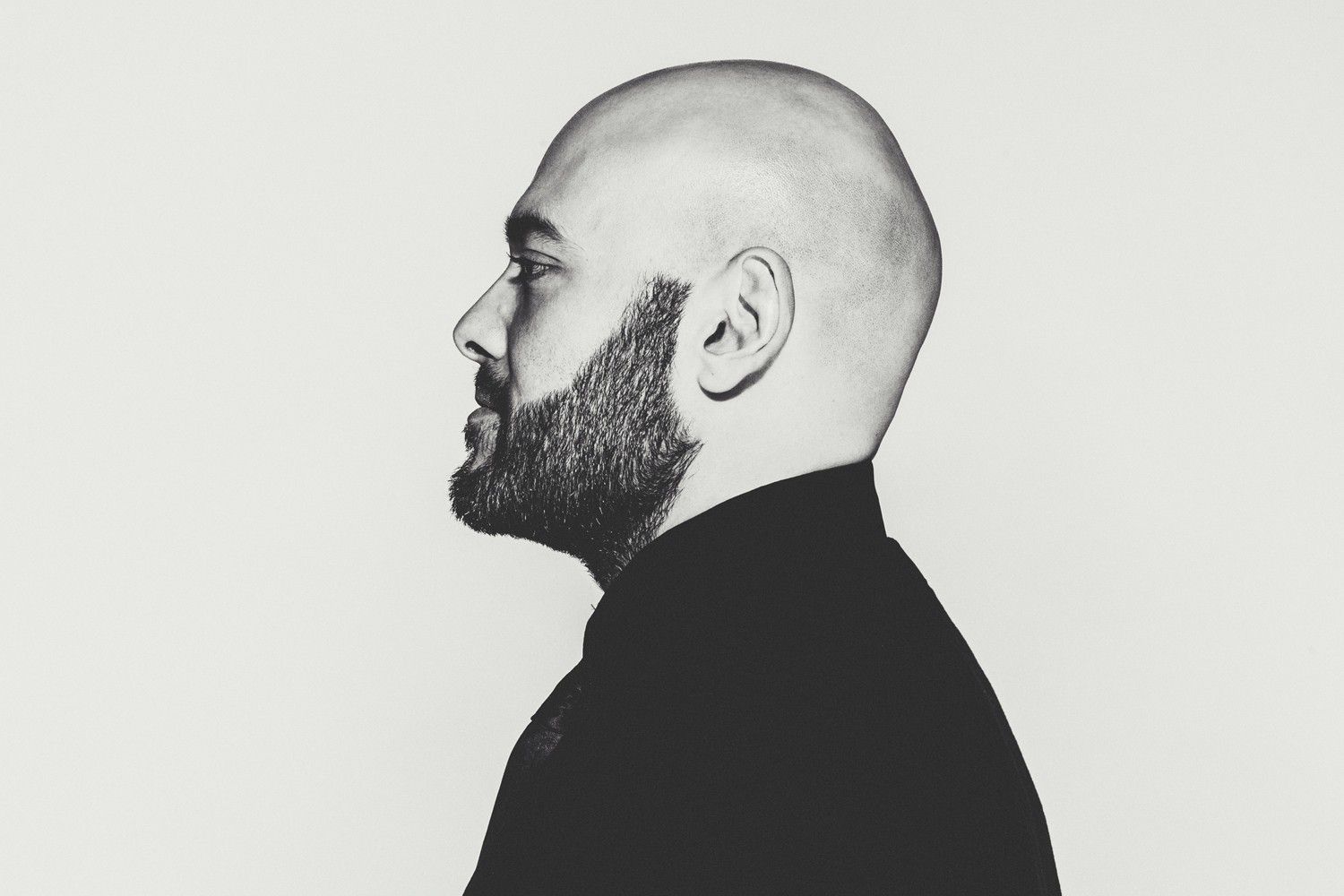 GarcyNoise fills us in on his Justified Cause

When it comes to top quality house and techno in Barcelona, Justified Cause is the go-to label to get your fix.  Label boss Ruben Garcia, or GarcyNoise, has been running the label single handed for nine years now and, as the label’s tenth year begins, GarcyNoise has had the chance to take a step back and look at the Justified Cause’s achievements.  With a 15 track anniversary compilation released to celebrate, we caught up with the man himself to find out just how this was a Justified Cause for celebration…

For those who aren’t familiar with the label, can you give us a bit of background about Justified Cause?

Well, I have been involved in electronic music since I was 16 years old. I never sent demos to labels because I thought I wasn’t good enough, but when I was 22 I started to send them by post and by hand to the artists and A&R… Nobody answered! At that time I was working at Decodermuzique, one of the best electronic music distributors in Spain. The boss offered help to launch my own label; the music was good and there was a justified cause to release it. That’s where the label name comes from! Then we started to press vinyl in 2004; there are 13 vinyl releases on the label but we had to stop it with the digital boom.  Justified Cause entered into the digital market around 2006 as one of the first digital Spanish labels. Today it is what it is, just a digital label. Now I’m looking for a way to come back to the vinyl market, but it’s too difficult find good distribution and of course there is no gain – it’s just a question of love for the music and the passion for the vinyl format.

The label is currently celebrating its 9th anniversary – what have been the highlights for Justified Cause over the last 9 years?

It was interesting working with artist like Martin Landsky, Russ Gabriel, Luna City Express, Tom Demac, Nick Chacona, Brett Johnson, Tres Manos and so on… But the pleasure is to see how some of my friends are growing up, Pablo Bolivar, Nacho Marco, DJ Ino, Aiby, Piek, Junior Lopez, Satour…

If you look at the label’s catalogue, we’ve got the first and official Pablo Bolivar remix, remixing the first Ludovic Vendi release (a project called Groove Agents), one of the first releases from Junior Lopez, now called Flug, special collaborations like Alland Byallo with Tres Manos, Pablo Sanchez featuring Kissey Asplund, and Me with Pablo Bolivar as Körper Und Seele – You have to take your time and listen, I can’t explain what is inside 😉

How does your work and productions as GarcyNoise fit in with what Justified Cause is all about?

In the beginning Justified Cause was a label to release my own productions, but I decided very soon that I would love to collaborate with other artists when I saw how others followed the label. Now the time is different and after many collaborations, these days I just want to focus Justified Cause on my own projects; it is very hard to promote other artists, managing the accounts on time and so on…  I’m a producer, not an artist hunter at the end of the day!

What is it that separates GarcyNoise from all the big ‘EDM’ style DJs?

What a question… Well, maybe is a question of concepts, but I don’t feel I am an EDM artist because I’m producing more than just dance music. Besides, the genre of EDM is huge and includes artists like David Guetta who are nothing to do with GarcyNoise. Maybe the concept should be UEDM – Underground Electronic Dance Music?! Anyway, I’m not a fan of such tags… My tags could be Electronica, House, Techno and Disco!

As a label, have you had to change how you work to keep up with the advances in technology and the music scene?

Yes, as I said before, we had to adapt or die.  Justified Cause is a personal project, I’m not wanting get rich with it – obviously I can’t lose so much money, but it isn’t a question of money, it’s a question of reaching followers, spreading the word and sharing the music. The internet is a good tool, but it’s changing everyday, you have to be updated all the time and find the best way to drop the music. It’s a tough one, I guess the internet is a coin with two sides.

What can people expect from a GarcyNoise DJ set?

As everybody knows, you can find all the music on the internet, legally or illegally. To make my sets different I try to listen all music styles and get the best in my focus.  I’m not a tech house DJ or minimal DJ, perhaps you’ll find a minimal track in my set, but it’s because that track has something that I found attractive. I’m not a latest cuts DJ either, I always take my bag full of old school cuts or even make my own edits and remixes for my own use – you can listen some examples on my Soundcloud page. Out of the electronic scene, I’m a record collector so you can find pure disco music sets or electronic ambient – some samples:

Justified Cause is now into its 10th year!  What can we expect to see from the label in the future?

The next year will be spent supporting some of my other projects, Aiby & The Noise, Körper Und Seele and myself as GarcyNoise. I stopped getting demos from others because there are millions of labels and, as I said before, I want to use the label as my own platform. Of course there will be other and interesting collabs, but all of them will be people from the Justified Cause house.
And how about GarcyNoise?  What plans have you got in the pipeline?

I’m always producing stuff as GarcyNoise, there are some remixes in the queue!  But I’m so excited because we are preparing the live set of Aiby & The Noise (http://on.fb.me/aibythenoise), and we are involved recording the album for two of my projects, Indian Pink (http://youtu.be/8KoX2xT1iX8) and Poor Hoax.  Besides all this, I’m a looking for an artist’s agency for myself GarcyNoise, as you can see I am too busy to manage it myself! Do you know of any?!