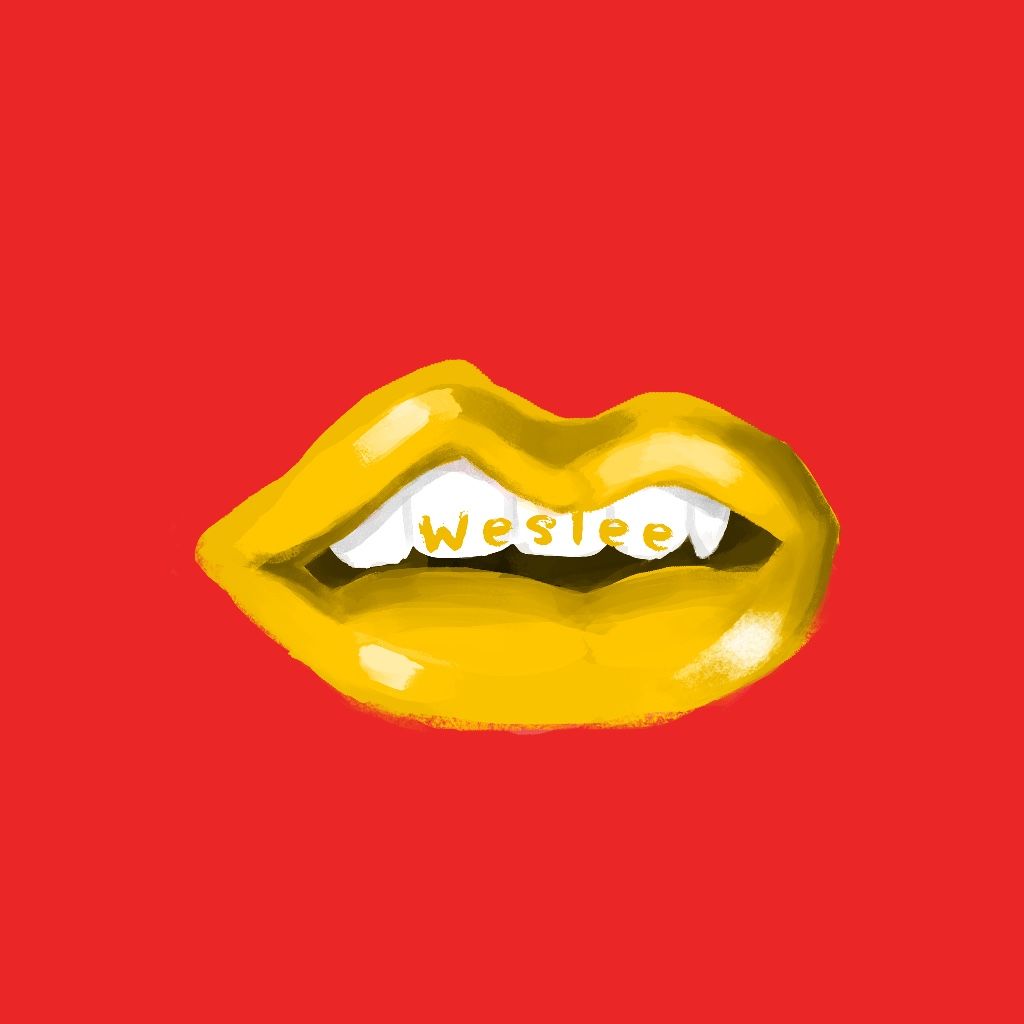 With their infectious debut single ‘Gassed’ sparking up attention since its release last month, faceless duo Weslee are now ready to reveal the stripped version of the track.

A more pared-down take to the original’s rich groove, the stripped version is driven by a downbeat piano melody for a more sobre feel. Placing all attention on the sultry vocals, the acoustic rendition is filled with emotion as the lead vocalist goes on a journey of personal growth, completely encapsulating the listener.

After being officially released last month, the single has had a string of support, including BBC Radio 1’s Mistajam picking the track as Hottest Record In The World, as well as accumulating spins across Beats 1 and Rinse FM. Originally appearing on the end credits of popular FX comedy series ‘You’re The Worst’, Gassed set the Shazam-sphere alight, amassing over 12,000 Shazams in record time.

Despite their secretive identity, the enigma around Weslee has ignited a flame of curiosity across the blogosphere and beyond. Since its release, the original version has amassed over half a million streams across all platforms – marking an exciting start for the singer/producer’s journey.