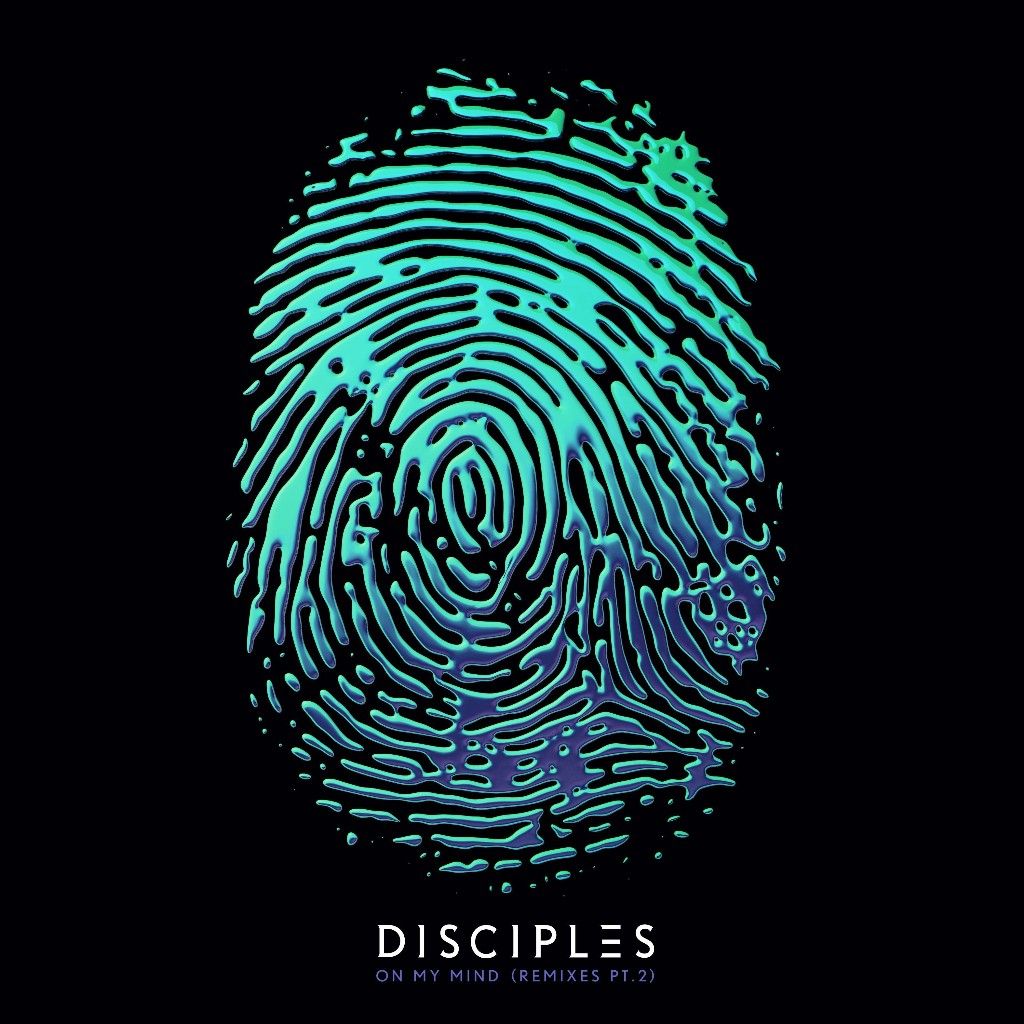 BRIT-nominated trio Disciples have today revealed the second official remix package of their infectious new single ‘On My Mind’. This remix pack includes renditions from Alex Adair, Bilel and Disciples’ very own Luke Mac. Their versions of the hit track follow the first remix package, which was released last month and includes edits from Denney, Chi Thanh and Unorthodox.

Currently #1 in the Shazam UK Top 200, ‘On My Mind’ has amassed over 6.5 million plays across Spotify and Apple Music, and topped BBC Radio 1’s Dance Chart. Entering the midweek Official Charts at #5 this week, the single is also a firm fixture in the Top 10 of the iTunes Singles Chart. Another strong example of their signature sound and producing efforts, ‘On My Mind’ has also received unwavering support from BBC Radio 1. Now sitting on the station’s A List, it has also gained other notable achievements including MistaJam’s ‘Hottest Record’, Danny Howard’s ‘Future Anthem’ as well as ‘Tune of The Week’ with Greg James and Scott Mills.

About Disciples
BRIT-nominated trio Disciples have continuously spread their gospel all over the world. The group broke onto the scene with their underground anthem ‘They Don’t Know’, praised by BBC Radio 1’s Pete Tongas his Essential New Tune. Soon after, the trio collaborated with Calvin Harris on the multi-platinum hit ‘How Deep Is Your Love’. Launching Disciples into the spotlight, the single was included in numerousTop 10 charts worldwide and earned the group an MTV VMA award. Last year, the trio completed a relentless touring schedule where they performed at countless festivals across the UK, includingGlastonbury, Reading & Leeds and Apple Music Festival. After completing a coveted Ibiza residency at Together @ Amnesia, Disciples have subsequently teamed up with the party brand to present their event series, ‘The Following’, which launched with a sold-out show on NYE last year at Electric Brixton. This year, Disciples and Together will return to the capital for the second edition of ‘The Following’ where the trio played alongside Camelphat, Icarus, Danny Howard and KC Lights. This summer, the trio are set to head back on the road, making appearances at Snowbombing and Hideout, as well as plans to return to the White Isle for an extensive run of Ibiza dates.