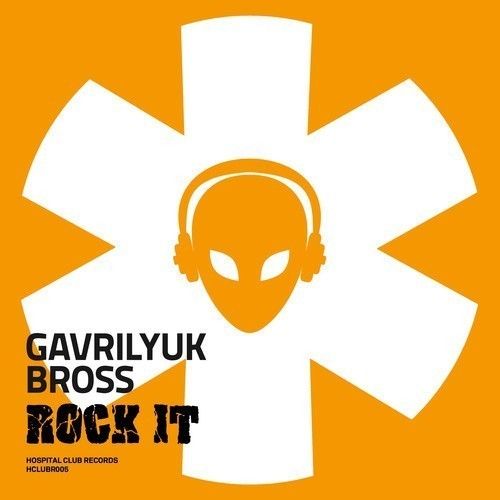 With the second release of 2014 from Khabarovsk’s infamous Hospital Club now ready to be revealed, the club’s resident beat experts, the Gavrilyuk Bross, have once again injected their talent into an unstoppable groove-laden release in order to show the world how to Rock It – Hospital Club style.

A two-track package, Rock It (Original Mix) is a bona fide tech-house weapon that’ll be suited for any peak-time set, whilst Rock It (Underground Mix) provides deep groove with an edge in order to satisfy the needs of dance floor later on in the night.  With both tracks produced to the impeccably high standard we expect from all Hospital Club Records releases and supported all over the world by the likes of Billboard, SiriusXM, Kiss FM Australia and Clubland FM, and sitting pretty at #5 on the Kings Of Spin chart, Rock It will do exactly what it says on the tin when it’s finally unleashed on the 7th April.