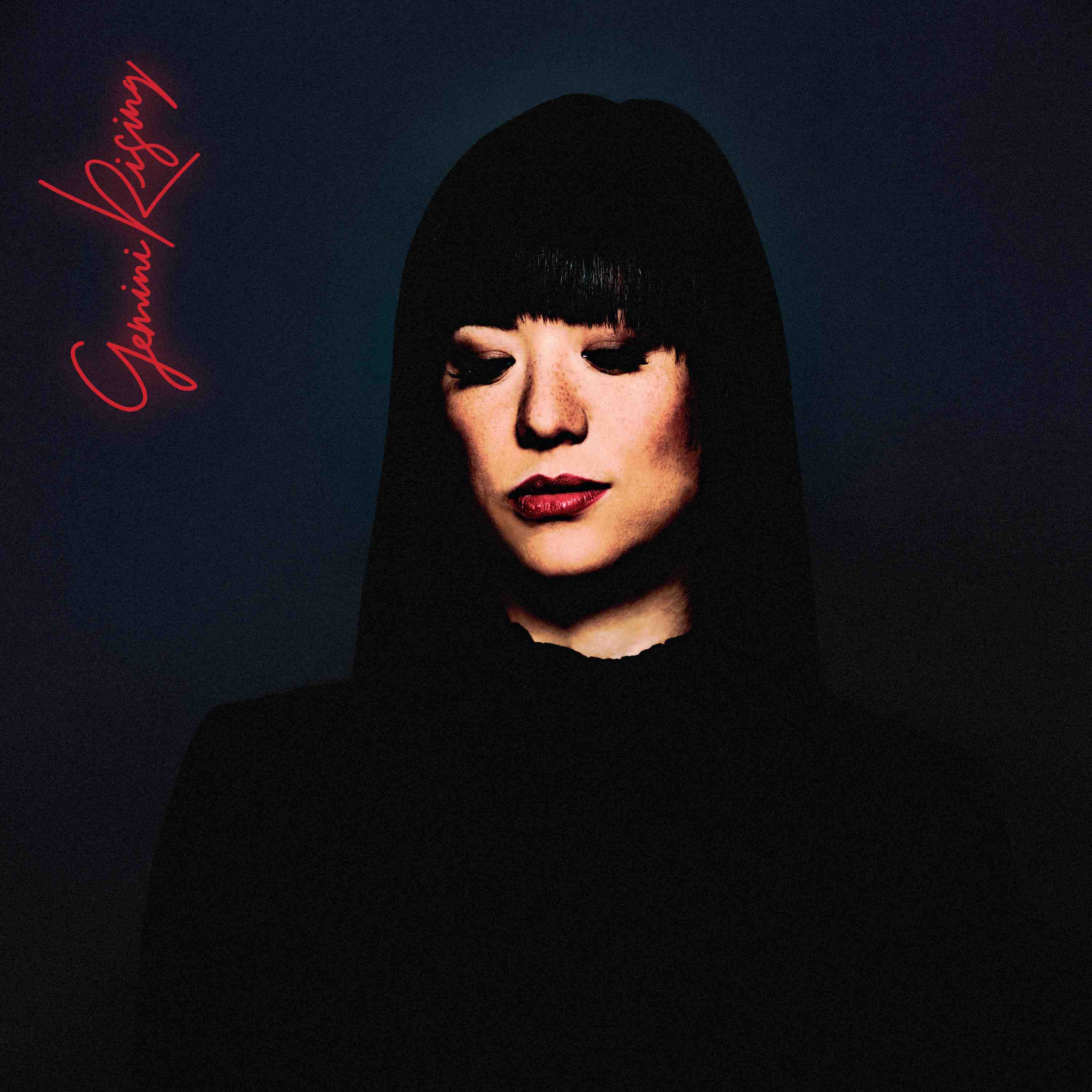 strong>‘Best Case Life’ is the debut album from Gemini Rising, the synth-pop supergroup comprising Tensnake aka Marco Niemerski, Fiora, and, Lester Mendez. Released 6 September, the 13-track collection includes new single ‘Just Because’ (available from 12 July), and previous singles ‘Morph’ (championed heavily by Jason Bentley at KCRW), and ‘After The Rain’.

Debut releases in 2017, ‘Gemini Rising’ and ‘After The Rain’, were the result of loose collaborations between the three, but due to individual commitments they weren’t able to work together at length until 2018. Late last year, during several months spent together in LA, the band wrote and produced the songs that now form ‘Best Case Life’, with the remaining production work done between there and Berlin over the ensuing months.

The recording sessions in Los Angeles saw them gel as a band and fully realise their sound, as evidenced on the album’s title track, and ’Speed Of Sound’, the first song the trio wrote together in the city. LA itself looms large across the entire album, as both inspiration and influence; with ‘Sunrise Boulevard’ cited as “a love letter to the city” (Fiora).

Early material on ‘Best Case Life’ includes ‘Close Enough To Breathe’, and ‘After The Rain’ – written in Silverlake, and which hints at a darker edge to GR. Continuing a psychogeographical theme, Fiora’s birthplace, Tasmania, also features as the writing backdrop to both the new single, ‘Just Because’, and the influence behind ‘Stars Come To An End’. Amongst the wealth of new material are tracks like ‘The Future’, and ‘Atmospherics’, that see them fully hit that sweet spot between electro pop and new wave. Festival dates and live shows will be announced soob. 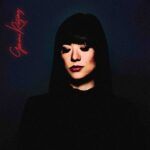