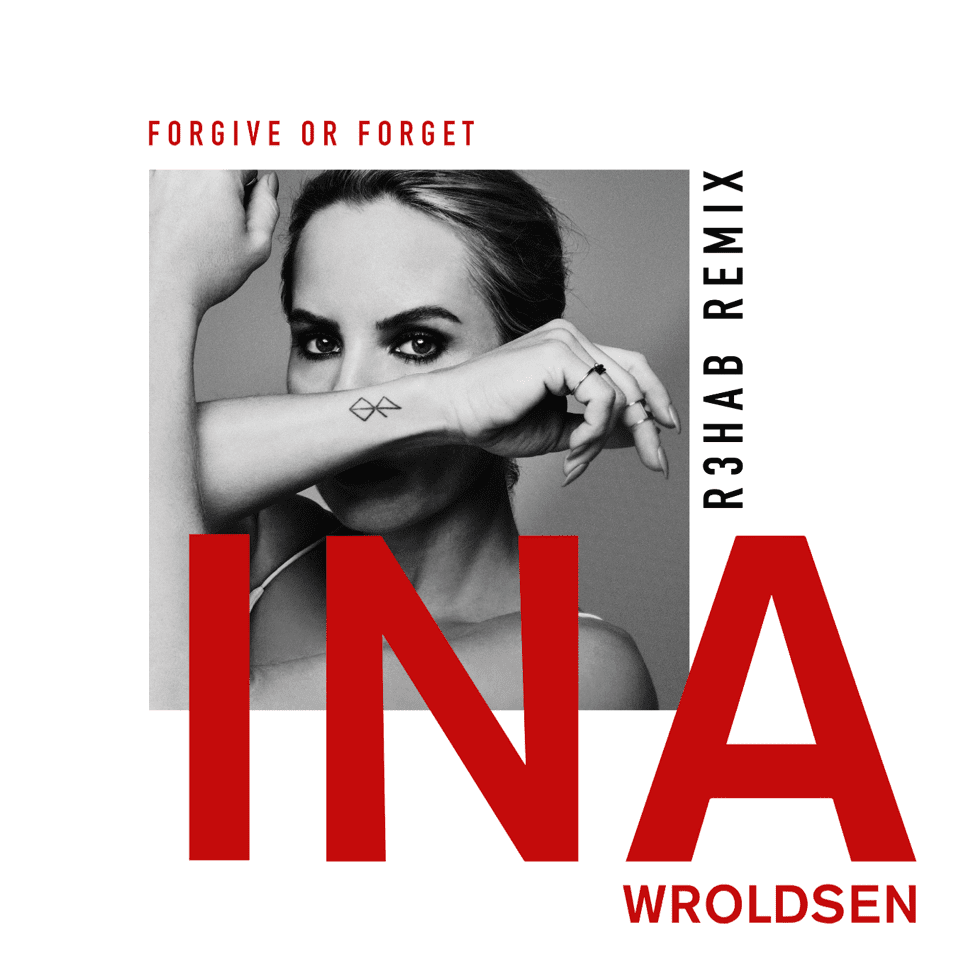 Maintaining the wistful romance of Wroldsen’s stunning original, R3HAB repurposes the track with the dancefloor in mind. The Dutch artist ramps up the tempo with forceful kick drums and devastating breakdowns, whilst ensuring that Wroldsen’s incomparable vocals remain centre stage.

“I’ve always been a fan of Ina’s voice and songs,” R3HAB explains. “This one is no different so it was easy to do a remix for it. The vocals are great with lots of little hooks that work perfectly for this housey remix. Enjoy!”

Clocking in at #12 in the latest DJ Mag Top 100, R3HAB’s first real breakthrough came with debut album TROUBLE, a record that has garnered over 500 million global streams since its 2017 release. He delivered his boldest, brightest and biggest hit earlier this year, transporting the ATC smash ‘Around The World (La La La)’ into the 21st century with a modern makeover powered by house synths, thick beats, and future-facing fire. It has already generated 55 million Spotify streams, topped Spotify charts in eight countries and landed on the Global Viral Chart, setting R3HAB up for his biggest year yet.

Wroldsen is responsible for many hugely successful pop tracks, including global smash hits by Clean Bandit and Jess Glynne and the chart-topping ‘Breathe’ with Jax Jones. Her writing credits have seen her collaborate with the likes of Britney Spears, Little Mix, One Direction and Anne Marie, whilst her powerful vocals featured on the Calvin Harris & Disciples club-anthem ‘How Deep Is Your Love’, which reached #2 in the UK Singles Chart. Already a star in her native Norway, Wroldsen has turned her attention to her career as a recording artist to continue her success under Sony label Syco Music.

R3HAB reiterates exactly why he’s one of the biggest names in dance music with this intricate, considered remix of Ina Wroldsen’s ‘Forgive or Forget’.

To find out more about R3HAB, go to: 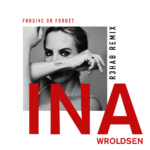