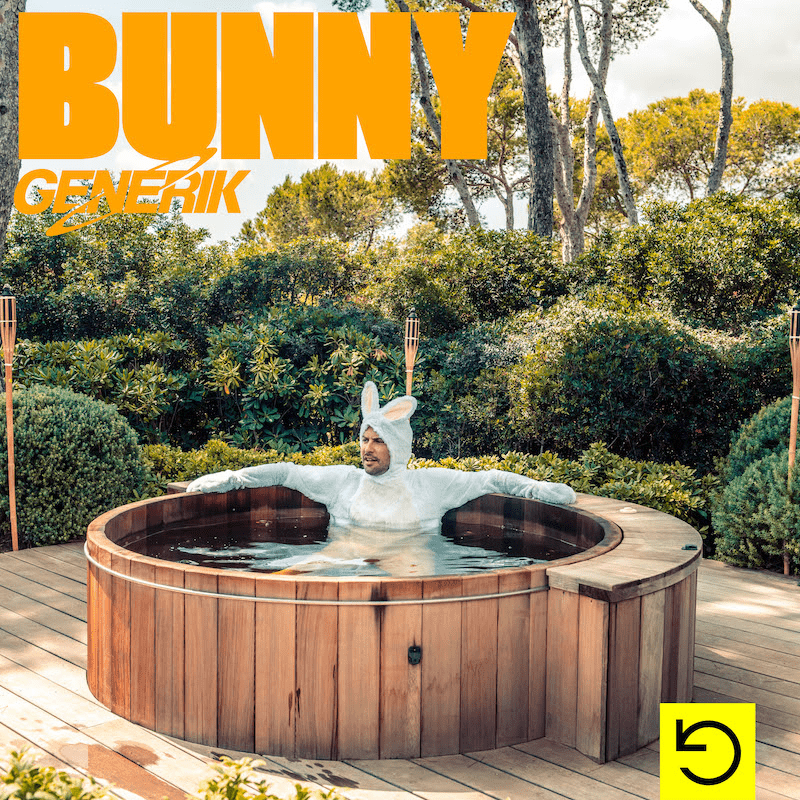 A bouncy, high-energy tech-house anthem that pairs pulsating synths with soulful, disco-tinged vocals, “Bunny” is a track that was crafted with the dancefloor in mind.

Having previously remixed Halsey’s monster hit “Bad At Love” and Dillon Francis’ heater “Hello There”, his latest single “Tony” was the debut release on his label You Do You.

A staple of the Las Vegas circuit with his Hakkasan Group residency, this year Generik made Europe his summer launchpad, completing two Ibiza residencies at Ushuaïa and Pacha alongside the likes of Calvin Harris, Duke Dumont, Martin Solveig, MK and Disciples, and making his UK debut at Creamfields.

Following a performance at Oliver Heldens & Friends at Amsterdam Dance Event this week, Generik will be speaking on a panel alongside Jonas Blue, Martin Jensen, and Riton, discussing how to straddle the pop and dance music worlds. He then keeps the never-ending summer going as he heads back home for three shows in Sydney, Melbourne, and Brisbane for Festival X at the end of the November.

Generik’s floor-filling sound is one that appeals to dance music lovers on both sides of the Atlantic. “Bunny” is now available worldwide on all streaming platforms. 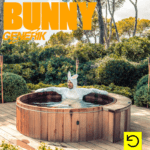