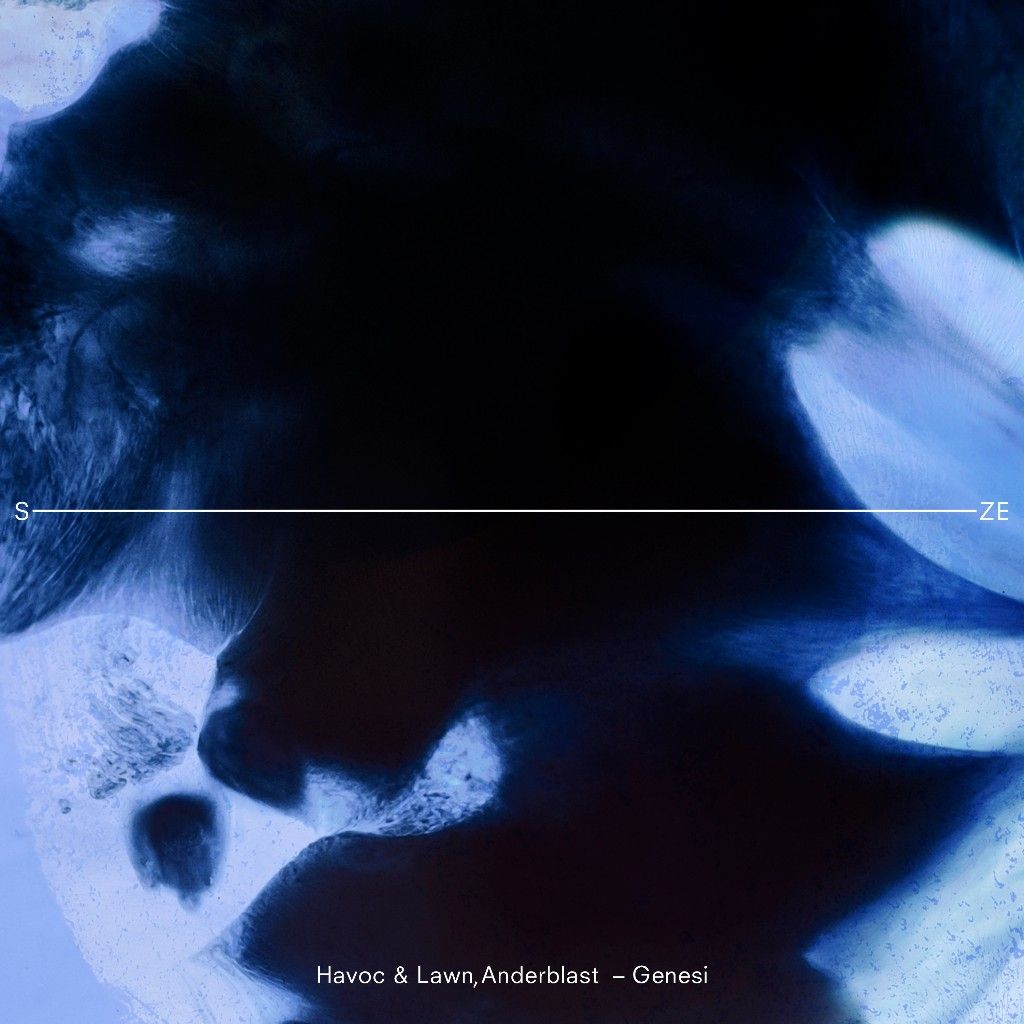 ‘Genesi’ has been doing the rounds as a highly popular ID across the festival circuit this summer, thanks to the track’s vibrant beat, and irresistible progressive chords. Attracting the attention of Swedish dance heavyweight and SIZE label boss, Steve Angello, ‘Genesi’ is laced with a deep horn-based melody and rumbling breakdown, and looks set to destroy dancefloors worldwide upon release.

Made up of Simeone Prati and Riccardo Mamoli, Havoc & Lawn have become one of the most promising young talents in today’s house scene. Famed for their engaging melodies and tribal grooves, the pair have gained heavy support from some of the biggest names in the industry, including David Guetta, Bob Sinclar, Kryder, Steve Aoki, Nicky Romero, Fedde Le Grand, Don Diablo, Sunnery James & Ryan Marciano, and D.O.D.

A collaboration formed in Italy, ‘Genesi’ combines a perfect blend of the unique styles of both Havoc & Lawn and Anderblast. The infectious track is the perfect soundtrack to round off the summer season and looks set to propel both artists into the mainstream.