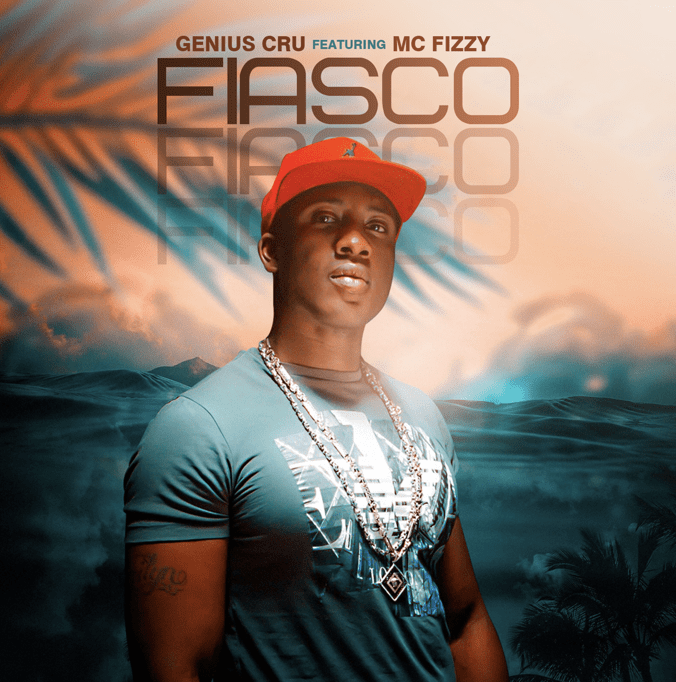 by ihouseuadmin
0 comments
Following the success of ‘LOCKDOWN’, the Covid-19 NHS charity single, featuring the cameo appearance of Tyson Fury, British professional World Heavyweight boxing champion, Genius Cru link up with Mc Fizzy on ‘Fiasco’. Giving us a dose of feel-good vibes, ‘Fiasco’ is a catchy summer anthem. Bringing the heat and setting the tone of our impending summer, they bring the tropical vibes straight to your speakers.
A veteran in the game Genius Cru have been in the music scene for over a decade and the have topped the charts with cult classics such as Boom Selection, which reached No. 12 on the UK Singles Chart and No. 1 on the UK Dance Chart, as well as their charting single Course Bruv, selling over 500,000 records. The  London based UK Garage Crew crossed the Atlantic and  collaborated with Wu -Tang on their single “Bless Ya Life” and the collective, consisting of  vocalist, MC’s, DJ’s and producers have collectively and individually worked with world famous artists such as O.D.B, T-Pain, Busta Rhymes, and Timberland just to name a few.
MC Fizzy has been carving out a solid music collection over the years, with his most latest releases including ‘Brand New One’ Ft. Lady Leshurr, as well as collaborations with Mighty Moe, Gracious K, and the late Major Ace and Trap Trap Trap. He has gained support over the years from radio stations and tastemaker publications such as Kiss FM, BBC Radio 1, Capital FM, and on MTV, VEVO, Complex and Link Up TV. He has also performed at BoohooMAN #MANoftheHouseFEST, UKG Brunch and Rampage Sound live on BBC 1XTRA and has no plans on slowing down, with more gigs lined up and an album in the pipeline.
Describing themselves as ‘nostalgic greats’ Genius Cru showcase their musical chops in MC Fizzy link up ‘Fiasco’. 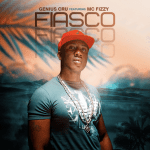