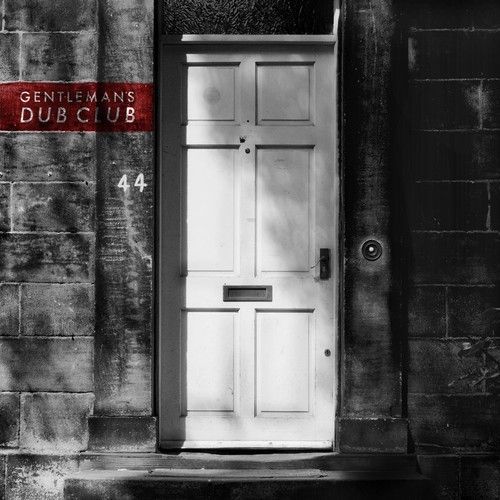 ‘FOURtyFOUR’ transcends from light to dark throughout becoming the epitome of a modern but classic album. The album moves effortlessly between authentic reggae styles, from roots to lovers, steppers, 2 tone, dub and all points in between. Packed with a heavy artillery of modern dance floor dynamics, adding elements of techno, dark dubstep, hip hop and more.

Opening with the most recent single ‘Give It Away’ is a full-bodied synth-heavy track where production meets live instrumentation that Jamaican bass culture thrives upon. ‘Feels Like’ steps into a 2 tone groove and leads into ‘London Sunshine’ inspired by 70s reggae. ‘Play This’ is packed with hazy trance-inducing jazz from the horn section while subtle undertones of R&B can be heard on ‘More Than Words’.

The hopelessly in love and upbeat track ‘Slave’ is rooted in classic reggae that’s brought up to date by distorted bass, trippy effects and crisp, driving drums

‘Forward’ in it’s exhilarating last moments hits back with a dark and aggressive injection of trap and grime that’s filled with piercing percussion and electronics. While the seductive techno inspired anthem ‘Please Don’t Wait’ wouldn’t be out of place on a super-club soundsystem.

Elsewhere ‘Enough’ and ‘Riot’ displays their integrity and brings with it prevailing social and political commentary.

Having wowed crowds and promoters alike, with just a couple of releases under their belt the band have stormed festivals in Goa, Glastonbury, Bestival, V, Secret Garden Party and Poland’s Ostroda Reggae Festival, not to mention the biggest bass-music’ festival in the world – Croatia’s Outlook Festival.

Their records remained securely within the top 40 of the album reggae charts since release, garnering support from some of the UK’s most prominent underground representatives including Rob Da Bank (BBC Radio 1), David Rodigan (Kiss FM) and Don Letts (BBC Radio 6 music).

Last year the band released the ‘Open Your Eyes EP’ on Ranking Records, which achieved No.1 in the iTunes reggae chart and has yet to leave the top 20.