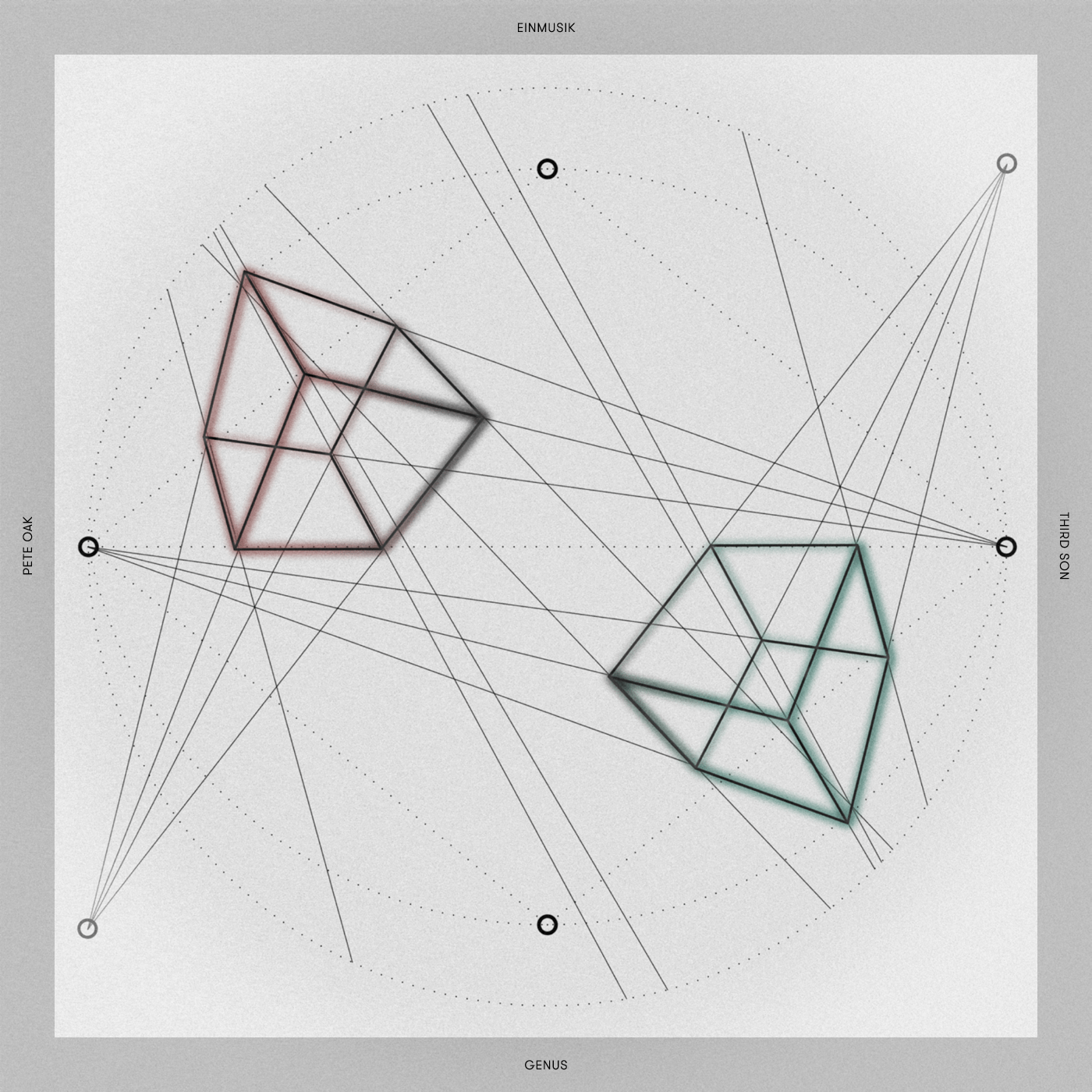 Third Son’s Polymath concept will ask different artists to create pieces inspired by their perception of a singular theme with three artists each contributing a production under the same track name. The flagship release will include tracks from Einmusik, Pete Oak, and Third Son himself, all named ‘Genus'. The 3 tracks certainly have their place on the dance floor, but also go further to challenge the listener, rather than conform to accepted norms.

Third Son’s version of Genus is a display of both musical and production dexterity. The track opens with a simple yet powerful theme developing into an arpeggiated swirl of harmonically related ideas that is as compelling as it is hypnotic. The middle section reaches it’s climax with class, recapitulating to the basic ground thumping (and speaker pounding) idea we were first introduced with.

Einmusik and Pete Oak ’s versions are equally interesting to the aforementioned. The former plays on more traditional counter melody and harmony to contribute to the ‘Genus’ theme. The highly layered ideas intertwine and gel together perfectly to create a homogenous, important piece.

Pete Oak’s version relies on more modern ideas, including a wide, goolish bassline and melodic plucks to conclude the release in style.

This is the first release of a captivating and original concept and kicks off proceedings with flair.
Tracklist