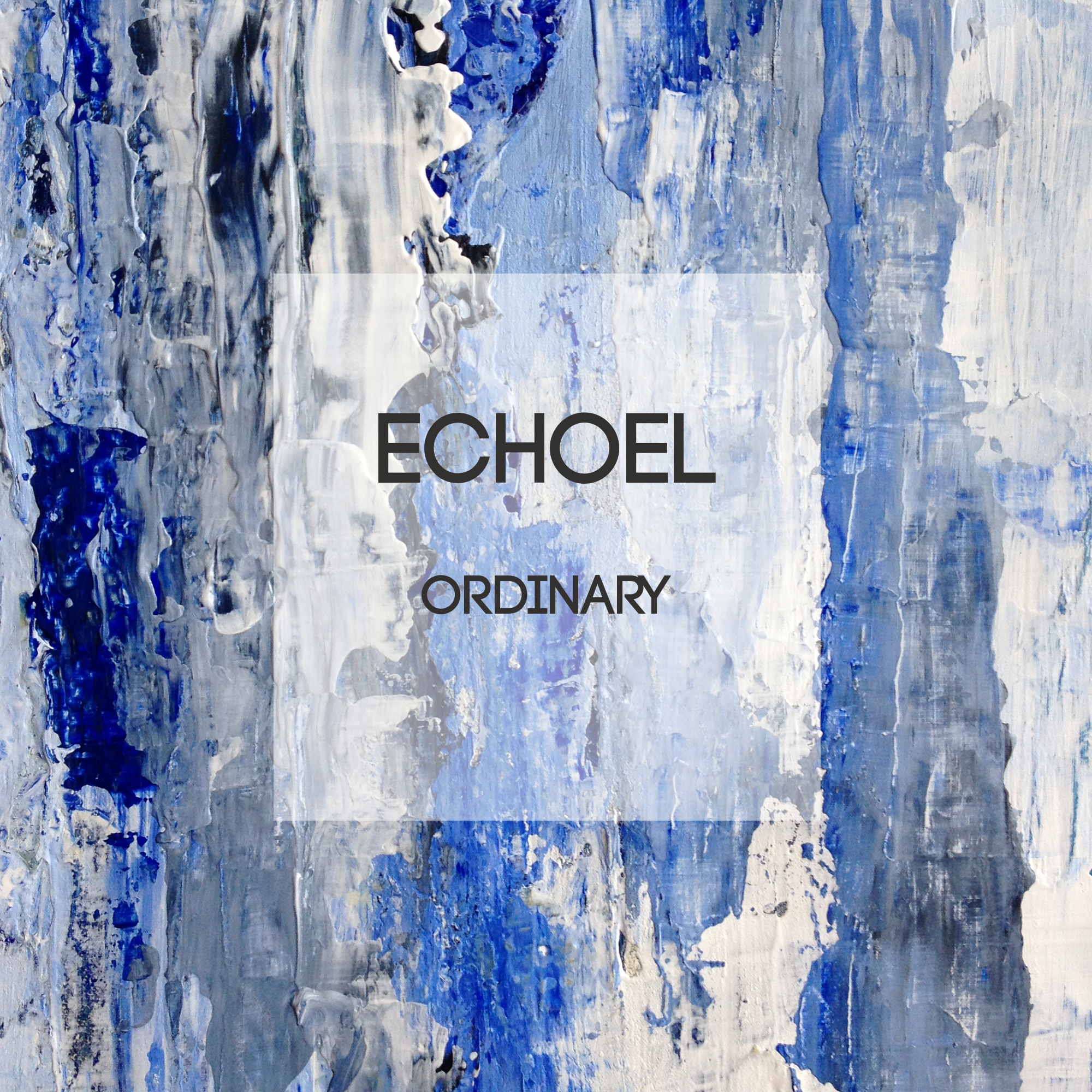 Hamburg native Micheal Terbuyken aka Echoel is behind the third great release from 8ko Records, and though it is his debut offering, it is a real head turner.

Terbuyken comes from a background of dub and big beats but via his involvement with various art projects around his native Hamburg, he soon fell in love with the city’s famous deep house sound. Adding his own spin to it, he is fascinated by human emotions and the contrast between simplistic vocal hooks and intoxicating synth waves, as proven by this fine four track EP, which has been taken from some of his live performances.

‘I Wanna Live’ opens things up in confident and accomplished style, with lazy mid tempo beats and off kilter synths making for an inviting groove. Aloof male vocals add to the loveable laziness of the whole thing and it makes for a fine opener as a result.

‘Next up, ‘You Are My Friend’ picks up the pace and is a rubbery, squelchy house affair with panning pads and watery synths sounding fresh and original. It’s a fulsome and charming house cut, to be sure.

Then comes ‘Ordinary,’ another slick production that is well driven with smeared pads and arpeggios filling out the woody hits and drums. Expertly dehumanised vocals lend a Kraftwerk feel and overall you feel as though you are racing along a motorway late at night.

The succulent and seductive ‘Spin’ is another effortlessly motorik house track with well defined drums and round bass underpinning acid stabs, undulating little hooks and roaming piano chords. It’s classy club music that will get whole ‘floors under its spell.

With the invention on offer in this standout EP, it is fair to say both artist and label are already impressing despite being so new to the scene.