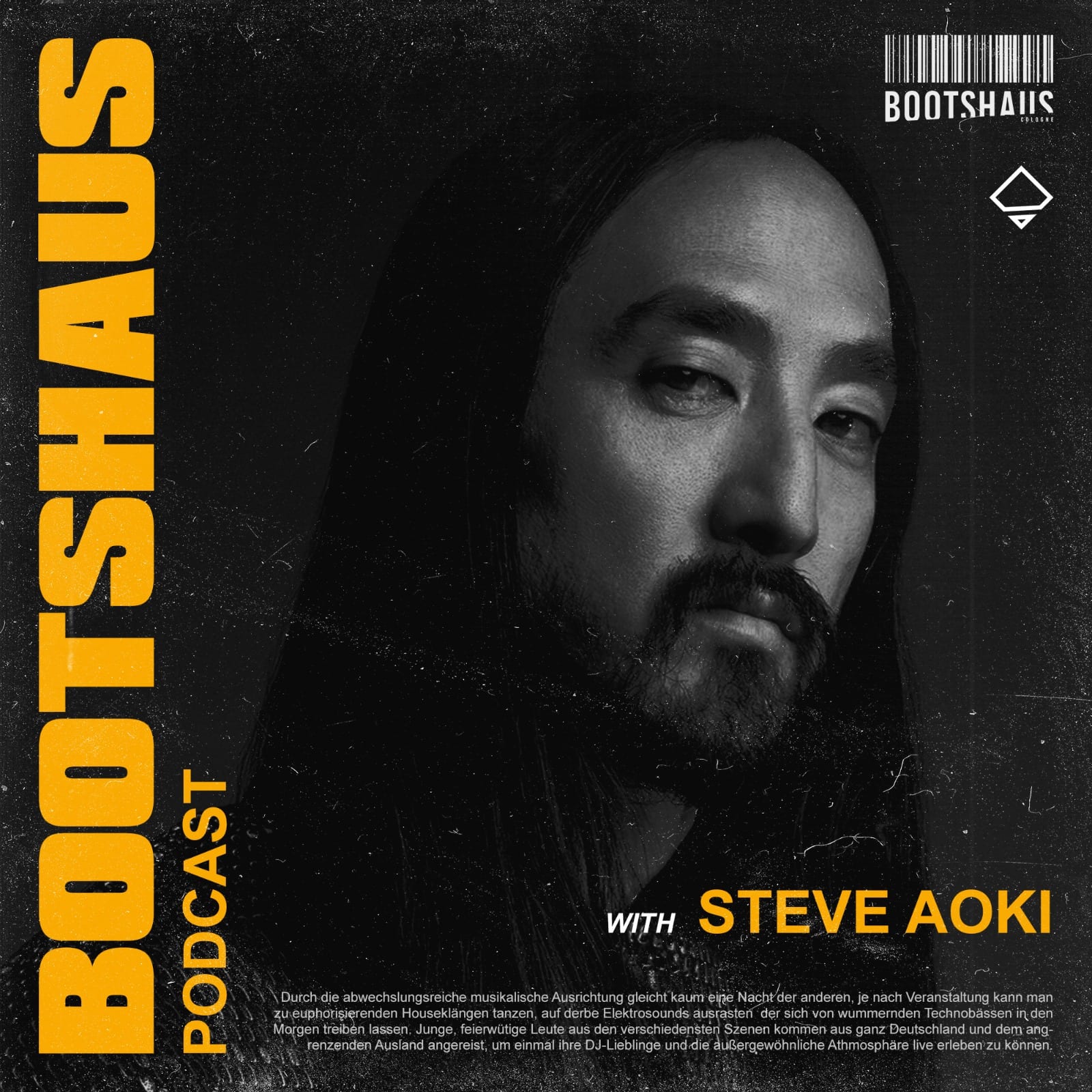 Cologne clubbing institution Bootshaus — voted Germany’s favourite club in the 2020 DJ Mag Top 100 Clubs poll — is set to launch its own podcast series. ‘Bootshaus Podcast’ will give listeners an exclusive, behind-the-scenes look at the world of dance music, featuring iconic EDM mainstage artists, heroes of the underground and prolific industry executives.
Tune in as some of dance music’s most sought-after names discuss  topics inside and outside the industry.

The mighty Steve Aoki kicks off the series, with other guests upcoming including Felix Jaehn, Headhunterz, Sam Feldt, Boris Brejcha, Bootshaus CEO/Owner Fabian Thylmann, and Parookaville CEO Bernd Dicks. Aoki’s episode gives a deeper insight into a key dance music figure who most people only know for his high-octane music and on-stage theatric, revealing the person behind the public persona.

He reveals exciting plans for virtual festival appearances, how he wants to make a track with Elon Musk, and how his upcoming album ‘Neon Future IV’contains a whopping 27 tracks. Aoki also spoke about using his voice as an artist and what it was like to grow up as an Asian kid in America. “I grew up in a very conservative area, where racism really flourished and everyone is white” he says on the podcast. “If you are not part of the 96% whites, racism can happen and I thought — that’s just how it is. I learned a lot about having a voice to speak out about injustice.”

Each podcast episode is hosted by German DJ & Moderator Arian Amedia and can be streamed from here. 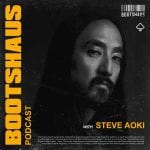