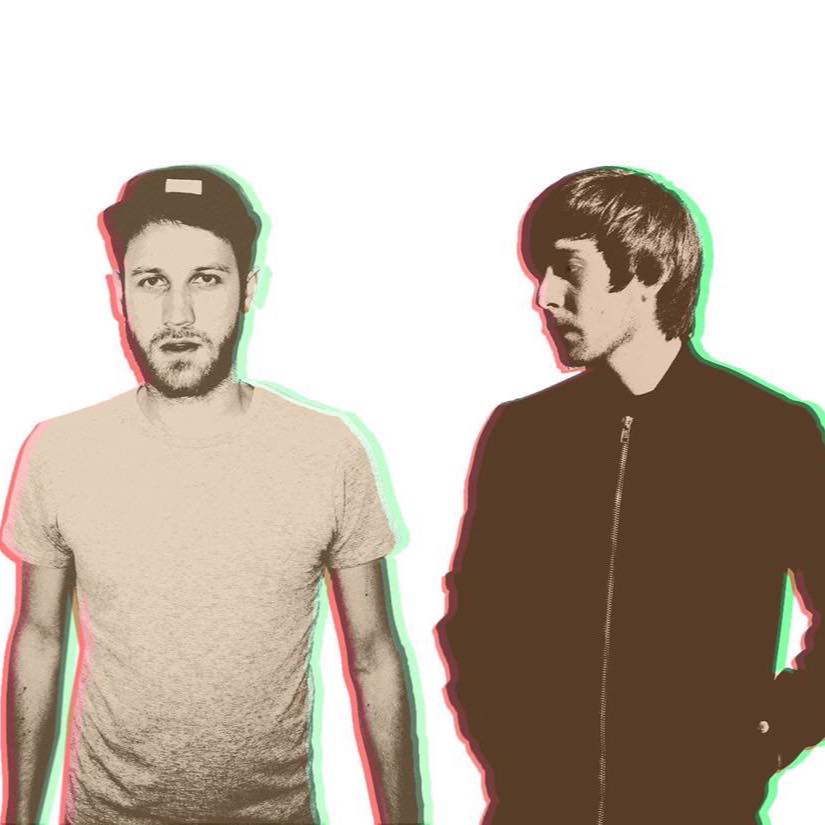 Scoping a methodical landscape, Gerra & Stone have begun to take charge of an underground dominion which was already steep with competition. They’ve slowly invaded cyberspace, becoming a focal point for adept drum & bass whilst remaining a talking point across the online platforms.

And now they’ve joined forces with dance-floor pacifier Program, epitomising a production style which has gained them such a reputation.

Already setting the pace is opening track ‘Ison’. A steppy riddim littered with masqueraded drum beats, it’s a power-driven journey which snaps you back and forth between layers. The building blocks of an already tightly compact intro are built upon by a vocal sample which is a premonition for what’s to come. The composition is already impressively intricate; however, once this break is delivered you’re diverted into a plunging drop that drives you even deeper into the mix maze. With blow-out percussion and a taste for the finer technicalities expect ‘Ison’ to command every beat of your ear drum and ensure this release leaves an after taste difficult to shake.

With metallic thumps slicing through waiflike samples, even the intro to second track ‘Vengeance’ is intimidating. Twisted breakbeats create a forward motion that pushes you deeper and deeper into its grasp, whilst the track’s title plays out in between bars of finely-tuned anarchy. This is contemporary drum & bass at its finest; the kind its forefather’s dreamt of. Precisely laid out, yet paying homage to its underground roots by being fiercely unapologetic.

So yet again, it’s time to get with the Program, as this round certainly goes to Gerra & Stone. Their set to catapult themselves to the top this New Year… Whilst leaving no prisoners.