Laidback Luke & Moska - Get It Right 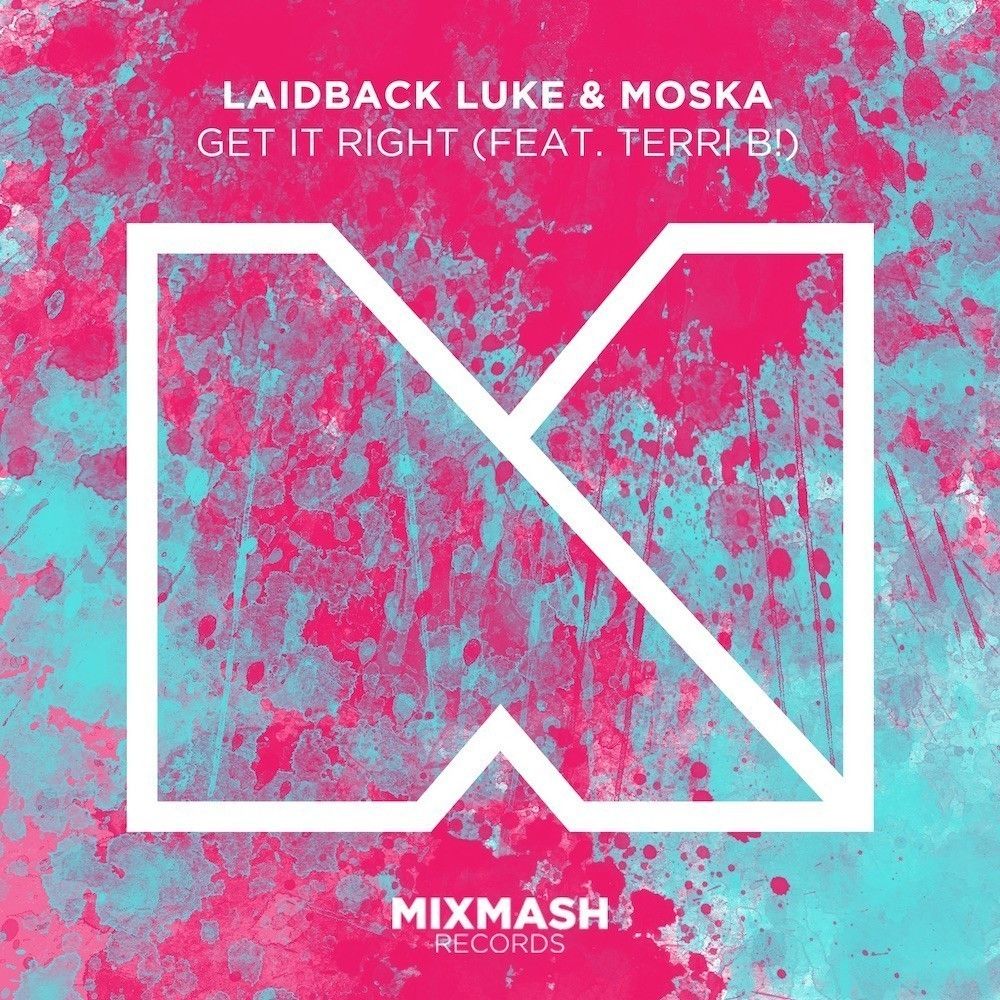 Laidback Luke & Moska - Get It Right

Getting into the festival swing on this next release from Mixmash Records is label boss Laidback Luke & Moska. Featuring Terri B on vocals, ‘Get It Right’ is set for release on 17th August.

With a crowd pumping and energetic bassline, pounding drums and a hands-in-the-air anthemic vocal, ‘Get It Right’ is 100% geared up for the summer season. Catchy melodies and euphoric horns drive the track, combining both Luke and Moska’s signature sounds.

After a series of huge festival dates and releases on labels including Mixmash, Mad Decent and Musical Freedom, Colombian DJ/ producer Moska’s profile is heating up. Collaborating with some of the world biggest artists including Laidback Luke and Major Lazer, Moska is making a name for himself in the dance music world.