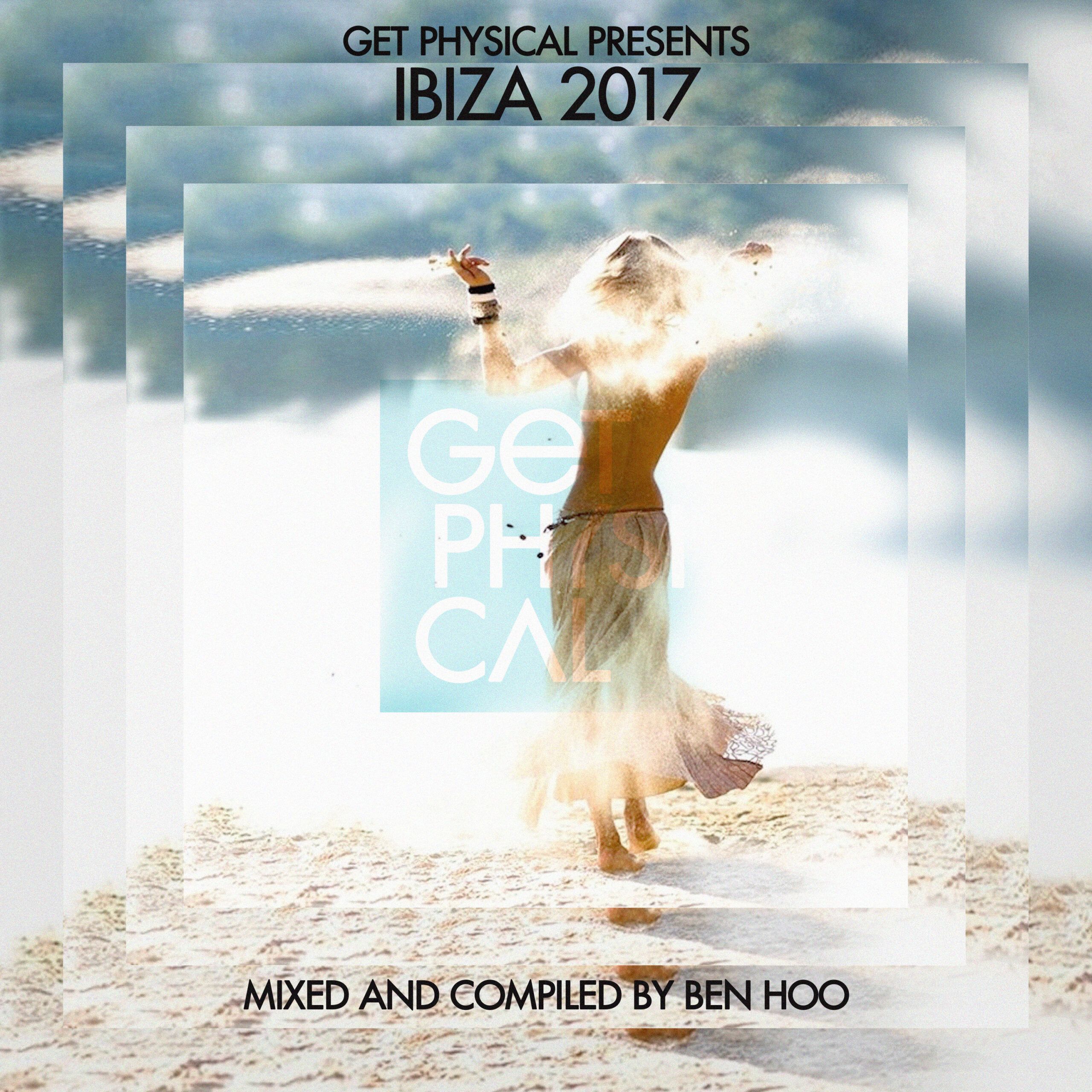 As the summer season approaches, Get Physical looks to some of the key residents on the White Isle to contribute exclusive new tracks to Get Physical Presents Ibiza 2017, which is all mixed and compiled by Ben Hoo.

UK born DJ, composer, multi-instrumentalist and producer Hoo is an Ibiza resident with a weekly radio show on Ibiza Sonica that shows off his eclectic style and finds him providing chilled out soundtracks as much as club pumping sets. He is a part of the Get Physical family and is a Kindisch staple artist who has released many EPs and an album, Collected, on the label.

Here he reaches for a fresh mix of contemporary producers including the likes of Nima Gorji, System of Survival, Audiohell, Tania Vulcano & Jose de Divinia and a few of his own great beats.

It all kicks off with Hoo’s stripped back, ambient rework of Tantsui’s ‘Planet of the Apes’, a blissful slice of electronica that sets a laidback scene before a second remix of his, this time of System Of Survival feat. Vhelade, brings some lush vocal deep house grooves to the fore. As the sun sets on the White Isle, Clara Brea, the Acid Sundays & Heart Ibiza regular, gets called upon for her corrugated and bumpy cut ‘707minor7’.

A sleek and slick passage of minimal house follows thanks to cuts from talented newcomer Peter W and Eder Alvarez & Joey Daniel, then a brace of brilliant cuts—collaborative gems from Hoo and Enzo Leep—mark a cerebral and intimate mid section with wandering piano chords and late night drum shuffles all making for a woozy feel. The arrival of tracks from long time Ibiza staple Nima Gorji, Insane and Mosaic resident Alex Kennon and Audiohell in cahoots with Circo Loco’s Tania Vulcano and Jose de Divinia then make for some more bumping grooves and textured tech cuts, but never are there any sharp turns or awkward segues.

The final third of this super smooth and seductive mix finds Peter W, Gorji and Ben Hoo all make more contributions, and the resulting sounds are nicely coloured with distant vocal sounds, jazzy percussive patterns and a certain late night darkness and naughtiness.

Overall this is a fantastic mix of modern house music that shows great balance, selection and sequencing from start to finish.