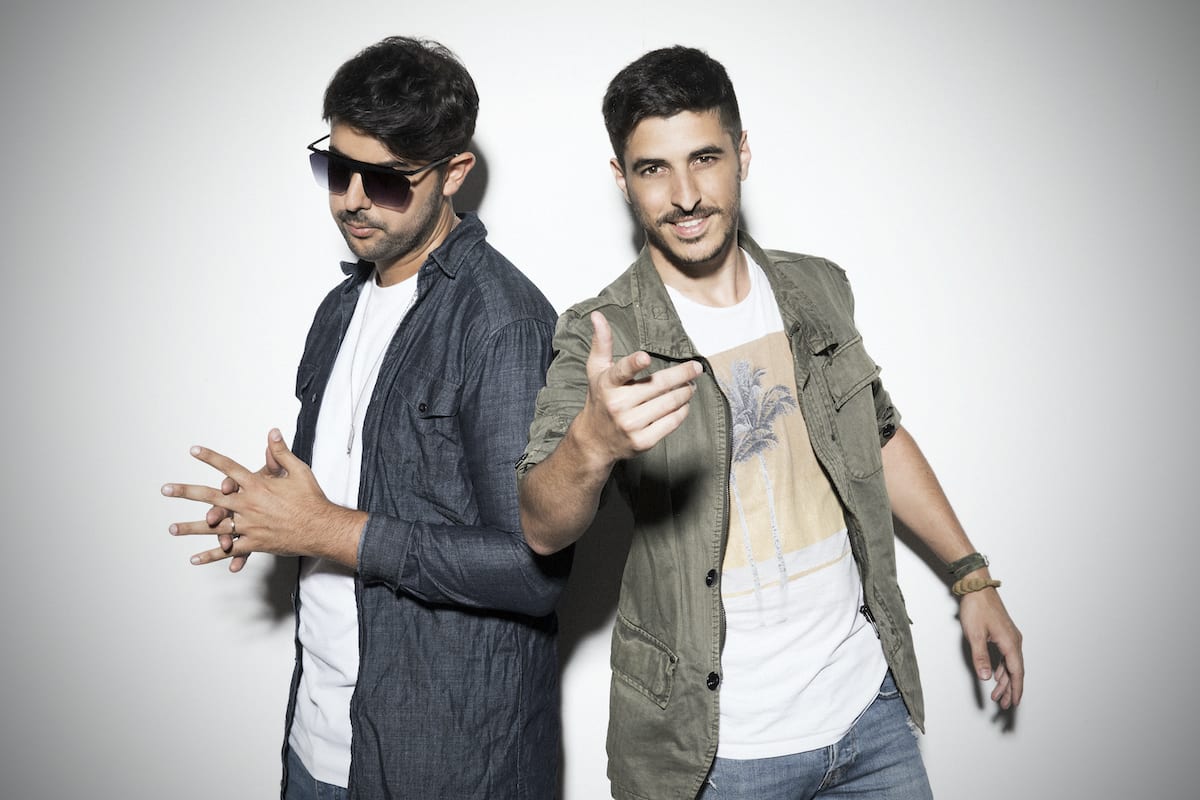 Protocol veterans Teamworx & DØBER combine forces for their newest track, delivering a masterpiece of dark house vibes with “Complete Me.” Beginning with a sultry vocal by Melissa De Kleine, the talented producers quickly up the ante with a deep instrumental bassline and percussive synths, making for a bouncy underground journey that’s guaranteed to get your feet moving. “Complete Me” combines DØBER‘s signature deep style with Teamworx‘s hard-hitting sound, once again exemplifying the Protocol commitment and dedication to working together to create cutting edge new music with each release. The single follows up Teamworx‘s “Can’t Get Enough” and marks their 6th release on the label this year, while DØBER‘s most recent “Focus” released as part of the “Protocol Lab – ADE 2020” EP. Melissa De Kleine recently co-wrote Bassjackers‘ single “Tricks” and Blasterjaxx‘s “Wild Ride” ft. Henao; she has also worked with Justin Mylo, Mike Williams, Magnificence, and more.

Israeli exports and label veterans Teamworx first exploded onto the scene with Corey James and their track “Make The Crowd Go,” which received massive support from industry heavyweights such as Steve Angello. They’ve collaborated with Nicky himself on “Champion Sound” and “Deep Dark Jungle,” as well as remixes for Romero‘s tracks “Only For Your Love” and “Ring the Alarm.” In 2018, they played at EDC China as well as Protocol‘s showcase at ADE, followed by a performance at Ultra Korea. Earlier this year, DØBER joined the Protocol roster with “Twisted” EP, followed by a remix for Deniz Koyu‘s “Next To You” and original works “Explain To Me” with Souvenyr and “Focus” with Almero. Drawing his inspiration from artists such as Dogblood, ZHU, and Gesaffelstein, DØBER always promises plenty of dark, hard-hitting tunes to add to the label’s repertoire. Stay tuned for how Teamworx, DØBER, and the rest of the Protocol crew close out the year with more new music! 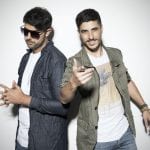