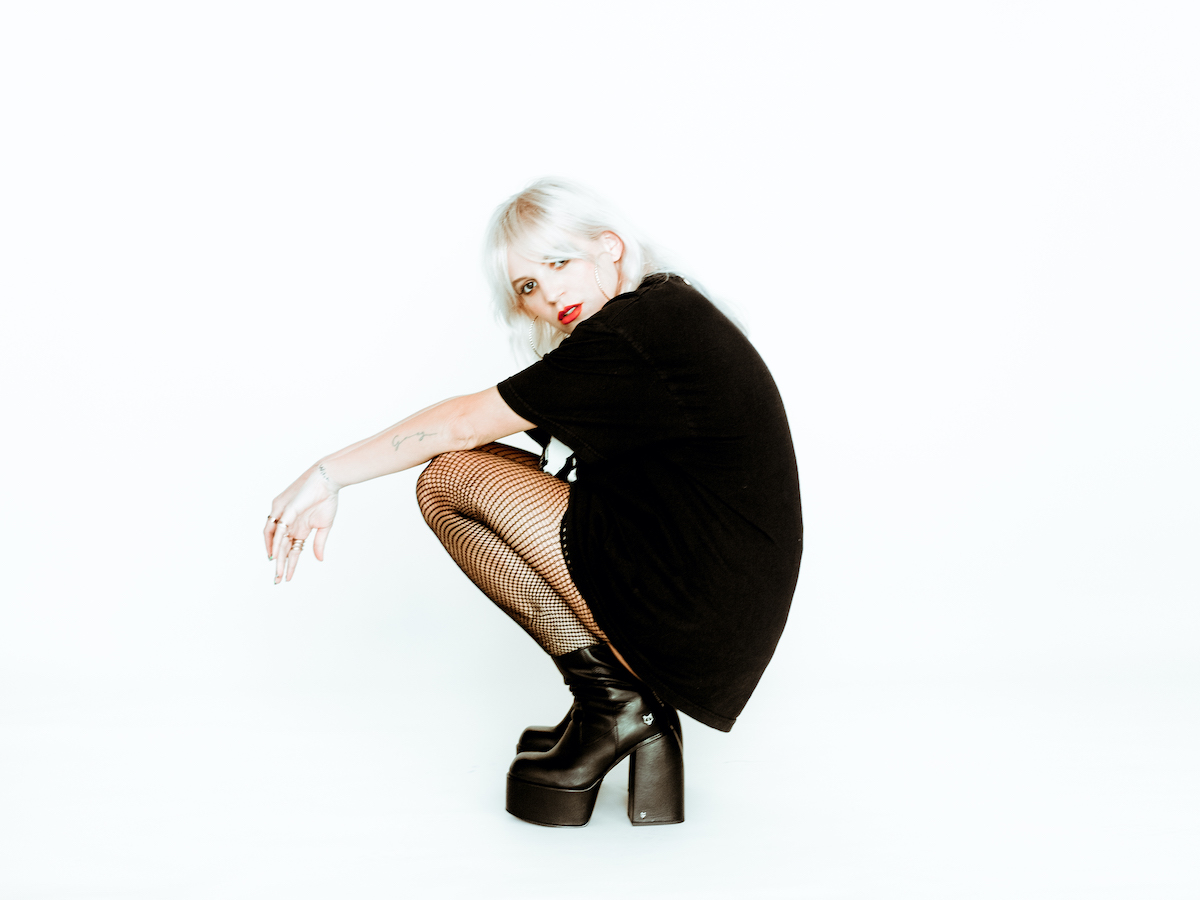 Following her stunning 2020’s debut on Dim Mak with “Nervous Habits,” featuring Joey Fleming, GG Magree returns to Steve Aoki‘s label with her new single “Loving You Kills Me,” an emotive gem that fuses rock and trap influences. Opening with moody guitar chords, Magree‘s heartfelt vocals immediately shine through as she belts out lyrics that paint a picture of loving someone so much that it hurts. The track’s bass-heavy, electric drop adds a dark and gritty edge to the otherwise romantic context, letting the world know that GG Magree is much more than just another pretty voice. The Australian powerhouse formerly made a name for herself through the raucous “Frontlines” with Zeds Dead & NGHTMRE, “Ghost” with Jauz or “Save My Grave” with Zeds Dead & DNMO. Read more about GG‘s inspiration behind “Loving You Kills Me” below:

GG Magree‘s indisputable talent as a DJ, producer, and singer/songwriter has made her a triple threat in the electronic music industry. She first made waves in 2016 with her vocal debut “Frontlines,” in collaboration with Zeds Dead & NGHTMRE, which has amassed over 31M streams on Spotify alone. GG is also well known for her replay-worthy remix of Billie Eilish‘s “Wish You Were Gay,” in addition to releases such as “Flatline” alongside Sullivan King, “You Don’t Know Me,” and “Bodies.” In her native Australia and beyond, Magree has become a highly sought after artist known for bringing electric energy to audiences worldwide; by far the best way to experience GG Magree is at a live show. She has graced the stage with the likes of Pharrell, DJ Snake, Wu-Tang Clan, Zeds Dead, Virtual Self, Iggy Azalea, NGHTMRE, and many more. 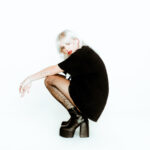