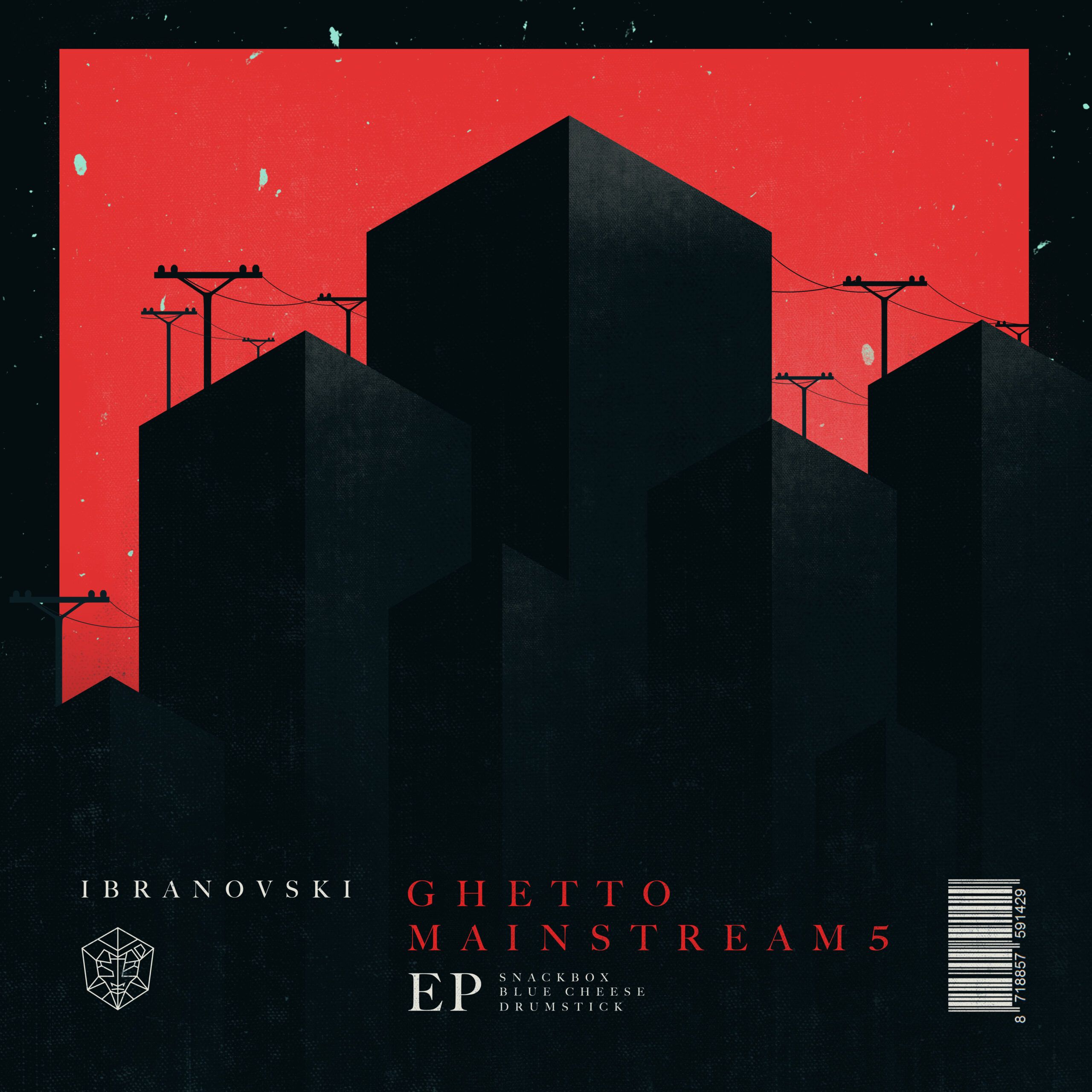 Young Dutch producer Ibranovski has been making waves with his infectious ‘ghetto mainstream’ sound, with four volumes of this stupendous music gaining major praise via releases on labels like Tchami’s Confession imprint. Now he lands on STMPD RCRDS with the fifth incredible edition of the series, and it’s just as devastating as the rest.

Snackbox is a hard-hitting slice of bass house with a pumping low end and intense vocals, and has already received support from Skrillex and in Joyryde’s EDC Vegas set. Blue Cheese mashes up old skool breaks and rave sounds with a thumping, jacking house beat to devastating effect. Drumstickcompletes the package with its percussive riff, hip-hop vocal samples and heads-down attitude. Fantastic production abounds throughout, with every element jumping out the speakers and hitting you square in the ears.

Ibranovski’s debut track Vicious has had 14 million plays alone since release, the release quickly marking him out as one to watch. With support for his music from the likes of DJ Snake, David Guetta and Tiësto, it’s no wonder he’s blowing up right now. The Ghetto Mainstream sound is the result of him combining his passions for house music, urban and dancehall in one rowdy package. His recent tour of Australia was another marking of his rapidly-growing popularity, playing the same venues as Moksi, Sem Feldt and Skellism. More music is on the way including a killer collab with Habstrakt.

Ibranovski ‘Ghetto Mainstream 5 – The Mainstage Recipe’ is released on July 27 via STMPD RCRD.