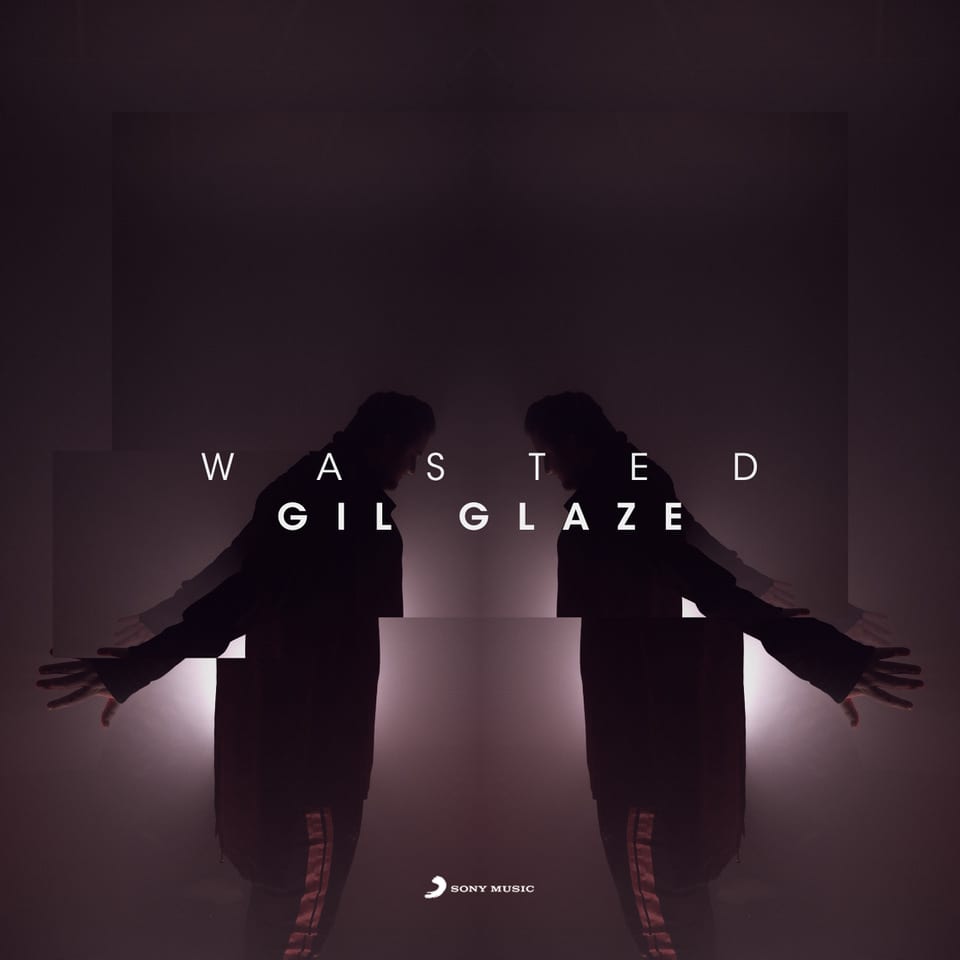 by ihouseuadmin
0 comments
Off the back of an incredible 2019, Swiss dance music sensation Gil Glaze returns with a slice of pop perfection, ‘Wasted’. Teaming up with Grammy Award-winning producer and songwriter DJ Swivel, who is globally renowned for his work with music royalty including Beyoncé and Coldplay, the pair pull on the listener’s heartstrings with their touching collaboration. With all the hallmarks of a chart-storming hit, ‘Wasted’ is out now via Sony Music.
Showcasing his versatility as a producer, Gil has developed his sound over the past year, steering away from his roots and solidifying his name in the pop and deep house realms. This radio-ready release opens with soft guitar strings, which is maintained for the duration of the track. Easing in the listener with the calming vocals of Candace Sosa, ‘Wasted’ explores poignant topics, yet maintains a mellow tone. The tempo increases for the chorus revealing spine tingling vocals, supported by vibrant synths.

Kicking off 2020 with this chart-worthy offering, Gil Glaze has his sights set on another career-defining year, with ‘Wasted’ being the first of many more stellar productions to come. Mixing with industry legends, Gil has played alongside Martin Garrix, Tiësto and David Guetta, as well as supporting The Chainsmokersand Sigala. Working his remix magic for Robin Schulz and Salvatore Ganacci, Gil has also featured on The Chainsmokers‘ ‘Nice Hair’ podcast. With his own radio show ‘Get Glazed’ rapidly gaining its position as one of the freshest in the industry, his tastemaker status continues to broaden his fan base around the globe. Gil’s passion for music shines through on all of his productions, as well as his energetic performances that Gil is set to take to the next level this year. 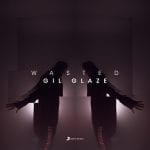