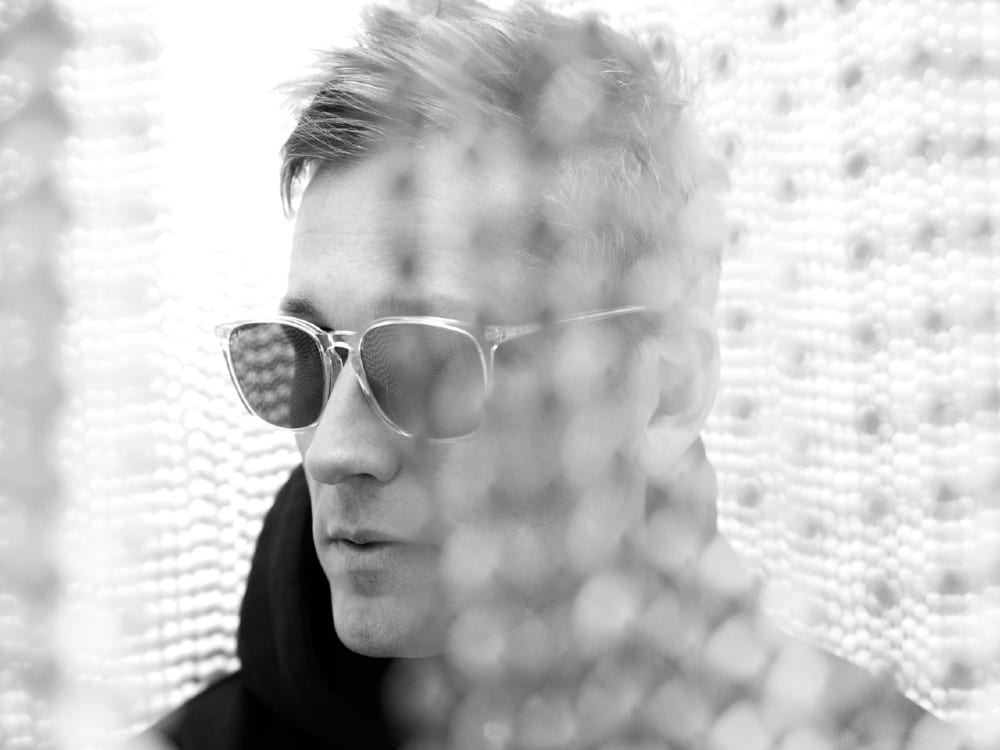 Kaskade welcomes the return of his iconic Redux tour’s and EP‘s fourth edition with the premier track “Love Like That,” featuring singer Dani Poppitt. However, this is much more than just another love song; Kaskade expertly works his magic with after-hours worthy basslines and a haunting piano riff that you won’t be able to forget. Woven together with Poppitt‘s sultry, soulful vocal performance, “Love Like That” evokes images of blissful, balmy nights in dark rooms dancing with beautiful strangers – an experience that a ticket to the four-city Redux 004 tour guarantees. Kaskade will touch down in Miami, San Diego, Sante Fe, and Brooklyn between March and May, and it’s no coincidence that the Redux 004 EP has only four tracks, each designed for its own audience. If you’ve been lucky enough to secure a ticket to one of the immediately sold-out shows, be prepared for an experience like no other as Kaskade immerses you in the deep, groovy core of dance music in an exquisitely intimate atmosphere. Read on below to hear about Redux 004 and “Love Like That” in his own words:

“Redux started out as an intention for people to experience big sound in a small environment. It’s not an era of music but a prescription of mood. If you’re closing your eyes and your phone hasn’t crossed your mind, you’re doing it right. Stripped down from the sense assault we’ve all become accustomed to, Redux relies on the sound and basic, well-curated lighting to impact its audience. The concept has been able to stretch, breathe and grow, and with every show I learn a little bit more about what it can be. With Redux 004 EP I’ve created an EP that is designed for each city I’m playing. The music should cross boundaries. It’s not an East or West Coast sound, it’s specific to each audience. There will be 4 songs, there are 4 cities on the tour, and the EP will be released in full on 04.04“

“When I was producing “Love Like That” I knew it needed to be more than just another love or love-lost song. It has this piano hook that is meant to work its way into your psyche, and hopefully, people will just be humming it without even knowing what they’re referencing. Lyrically, the song has this ability to be an in or out of love gymnast. It is one of those pieces where you can’t decide if you want to break up with this song or get married to it.”

As a household name in electronic music for nearly two decades, Kaskade needs no introduction. His list of achievements is a mile long: 11 studio albums, 7 GRAMMY nominations, the first solo electronic dance artist to sell out both Navy Pier in Chicago and the Staples Center in Los Angeles, the first DJ to ever secure a Las Vegas residency, and the first electronic artist to headline Coachella. Less tangible but even more important has been his influence on dance music tastes and culture for generations of listeners. Often Kaskade is one of the artists who introduced now-veteran listeners to the genre, and such fans are usually fans for life. In 2019, he worked with multi-award winner Meghan Trainor on “With You” and Gorgon City on “Go Slow,” among solo releases, such as “My Light,” “Come On,” and official remixes for the likes of Alicia Keys, Jennifer Lopez, and Gwen Stefani earlier. Now spearheading the fourth Redux tour, Kaskade continues what has become a nostalgic tradition for many dance music veterans and a cherished experience for new listeners. Stay tuned for more news from Kaskade in 2020. 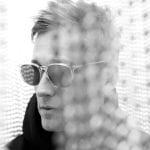