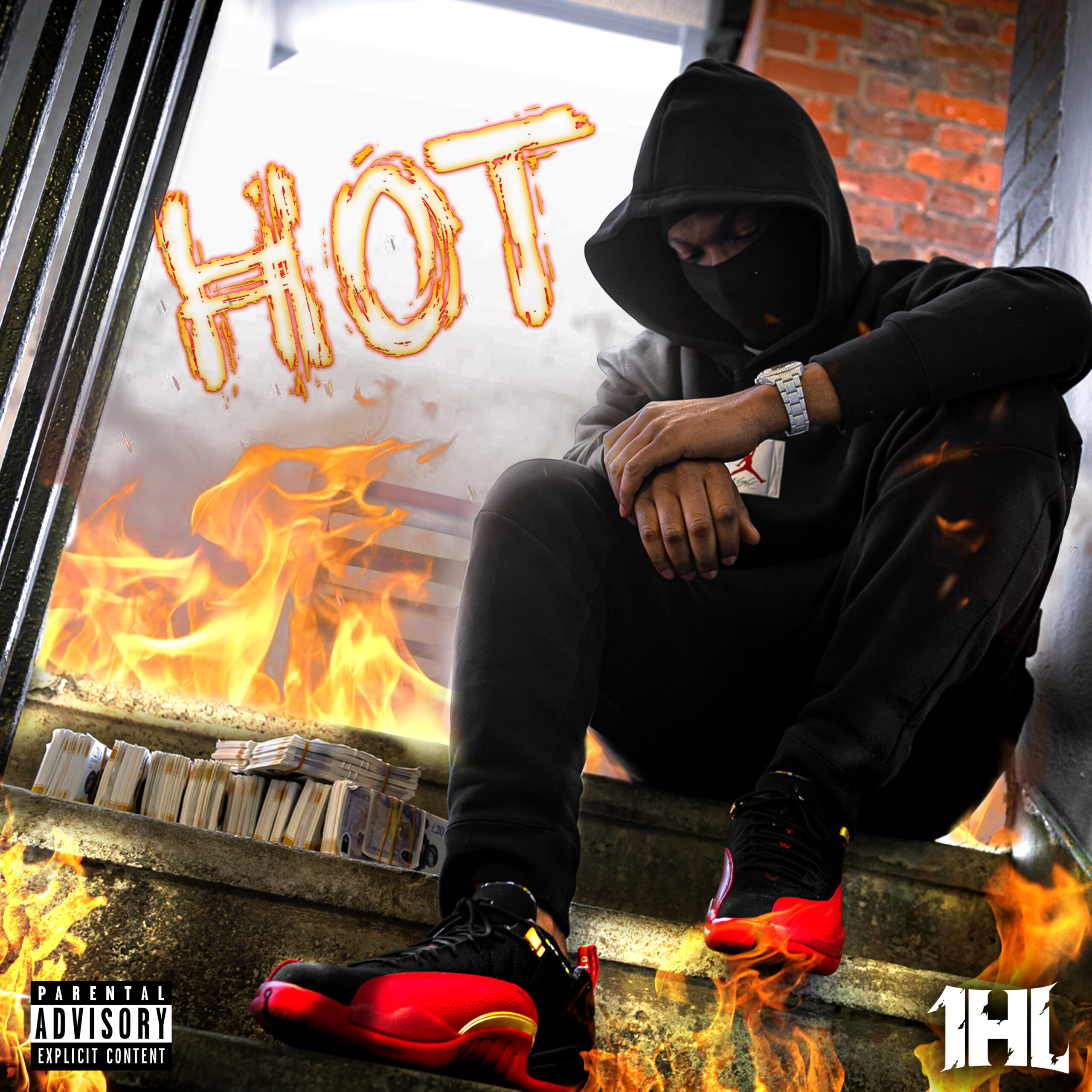 From his base in the diamond capital of Hatton Gardens, GIO is ready to captivate the nation with his compelling release ‘Hot’. After receiving high praise on his social media freestyles by some of the nation’s top artists and his long-standing clients that include J Hus , Big Narstie, Charlie Sloth, Mular Juice, Manchester United stars’ Rashford and Wan-Bisaka and boxer Anthony Yarde, it’s easy to see why GIO is about to heat up the streets with his latest banger.

With the release of ‘Hot’ we get a sense of the affluent lifestyle the rapper lives, as he effortlessly glides on the Caprishaq produced beat. The versatility of the flows used throughout the song represent the calibre of artist GIO is establishing himself as. From being instantly blessed with powerful rap lyrics, he then breaks in to melodic smoother vibes on the trap instrumental, which is the perfect accompaniment for the rapper to detail his street escapades all whilst keeping the party tempo high. Taking us in to his world, GIO gives us a glimpse at his daily activities and the life of a celebrity jeweler as he discusses foreign whips, money making enterprises, and his countless jewels and watches.

Accompanied by a GRM premiered video, directed by renowned video makers ETIM, the visuals start off in the artist’s block and display GIO handling business. With the use of rapid cuts and visually appealing effects layered on top, it’s a captivating watch that hooks you in with opulent scenes that see GIO sporting expensive watches and jewels surrounded by his crew. Hopping into an exclusive sports car, GIO proceeds to tour the capital whilst delivering his hard-hitting lyrical content.

As one of London’s top musical prospects, GIO knows exactly how he plans to take over and heat up the UK scene. His vibrant approach and unique positioning within the scene, topped with his fierce determination, stands him in good stead for living up to his promise of greatness. Growing up in Homerton (Hackney) alongside close friends such as Unknown T, GIO’s path into the music industry began at aged 13 when his father went to jail and he started penning lyrics. Whilst his position in society and his immediate circle stacked the odds against him for a clean and clear future, GIO switched his focus to one of productivity and positivity as he became a jeweler at just 15 years old, starting his career with the ‘ICEJEWLZ’ family business. Creating stability and security around himself through his determined focus on his career, GIO has since been able to ease off the pressure to afford him his time with his music passion and is proving to be a diamond in his own right. 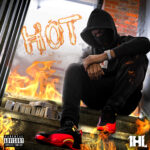