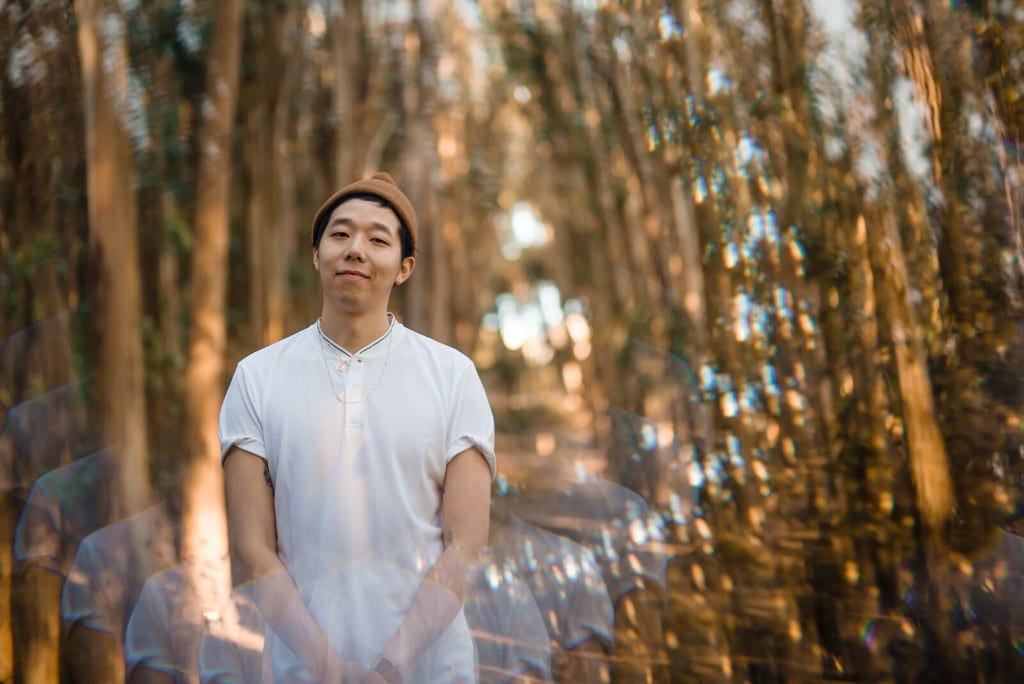 San Franciscan producer Charlie Yin, better known as Giraffage, has unveiled his extensive ‘Too Real’European Tour, starting on 31st January 2018 in Finland, and following on from his album of the same name.

Having recently completed his 30-date North America tour, Giraffage’s 2018 European Tour will see the producer play various dates across the UK, as well as Netherlands, Italy and many more, across January and February, performing at iconic venues such as London’s Jazz Cafe, and Thekla in Bristol.

The tour follows his last European schedule in 2016, as well as previous dates supporting the likes ofPorter Robinson, XXYYXX and Flume. This time, Giraffage will be supported by the hotly tipped US duoHotel Garuda.

Inspired by groundbreaking acts as Yellow Magic Orchestra, Haruomi Hosono, Soichi Terada, Interpol, and Radiohead, Giraffage’s recent ‘Too Real’ album was the subject of much critical acclaim, with the American combining soft builds with a combination of piano chords, and bass-backed electro synths .

‘Too Real’ acts as an embodiment of the producer’s personal journey of self healing, with each song representing a different period in his life, with Yin adding:

“‘This is some of the best music I’ve ever written. The album was written from 2015 – 2017 during a dark period of my life. So finally finishing it was a rather cathartic experience and I’m excited for what the future may hold.”

The Giraffage European Tour kicks off on 31st January at G Live Lab in Helsinki, with tickets available here: http://giraffage.com/ .

““Too Real is its own tribute to digital culture – peppered with the purring cell phone vibrations and the twinkling tones of text messages – but is subtler, sleepier and sexier. With watercolor softness, he blends the whimsical melodies of '80s Japanese house music (think: Haruomi Hosono of Yellow Magic Orchestra and Soichi Terada of Playstation fame) with contemporary R&B to create a sound that's inextricably modern.” – NPR

“It's a marvellous return, a creative, otherworldly return, fusing his nascent electronics with a myriad of other sounds.” – Clash