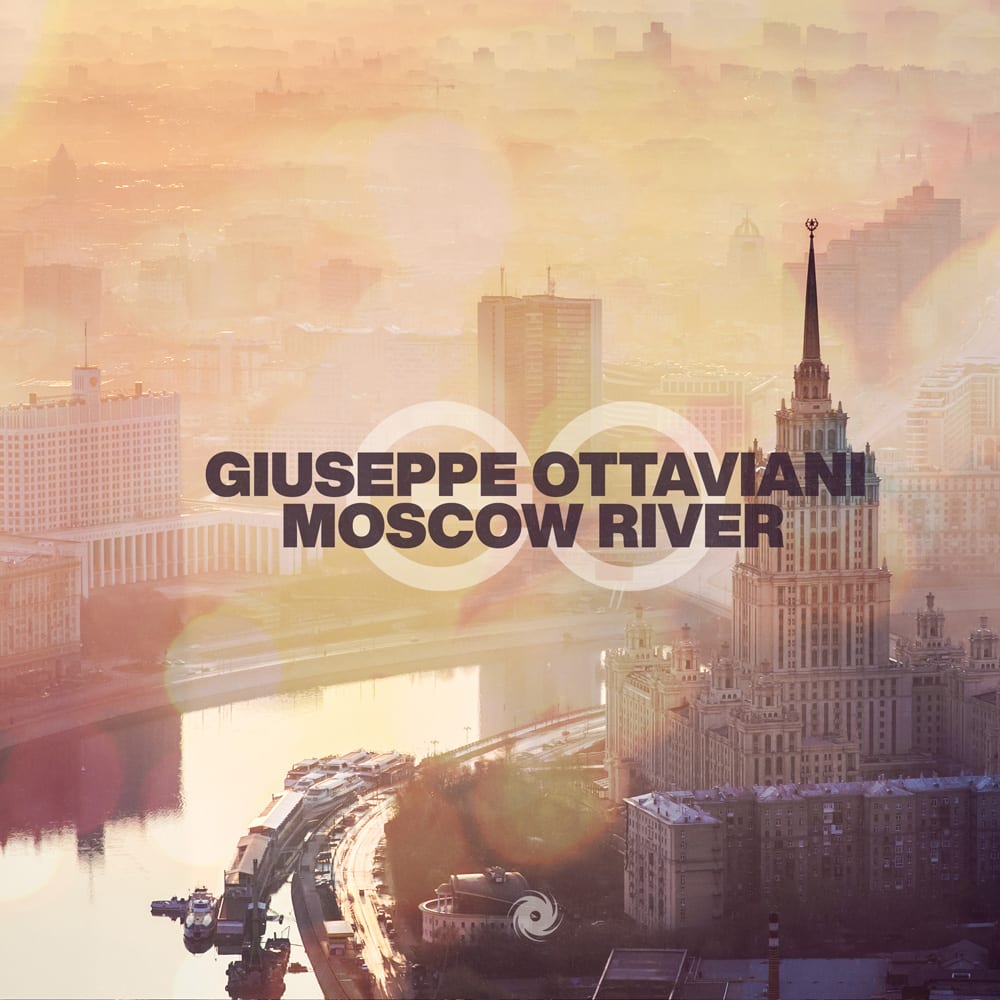 Giuseppe Ottaviani has not been kidding around this year. 1 conceptually innovative album, 9 single releases and gigs whose count is pushing triple digits have all been worked into the 365 of his 2019. In fact better make that 10 singles, as the Italian’s about to sign the year off with his first post-‘Evolver’ album material.

Time to take a plunge into the ‘Moscow River’!

While the numbers keep revising, what hasn’t changed is his unique production dynamic. Taking to YouTube in mid-November, Giuseppe recounted ‘Moscow River’s journey from conception to completion. A swift but storied tale it was too…

The original spark for the track came to Giuseppe’s mind whilst looking out over the titular waterway from his hotel room in October. He subsequently workshopped its melody during the pre-gig soundcheck ahead of his Adrenaline Stadium show in the Russian capital. That was livestream-caught by one of the show’s promoters, generating a flood of ‘we-need-this-now!’ type responses.

Through his G.O. Live 2.0 set-up Giuseppe developed it over subsequent shows, before ID-dropping it during his set at the ASOT studio during ADE. Only after the ‘Evolver’ release dust had finally settled did he find the time to finalise the track (on a flight to Argentina no less!) and as 2019 transitions into ‘20, he’s delighted to present his first from the post-‘Evolver’ era. 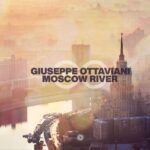