Giuseppe Ottaviani with Audiocells ft Shannon Hurley – I Am Your Shadow 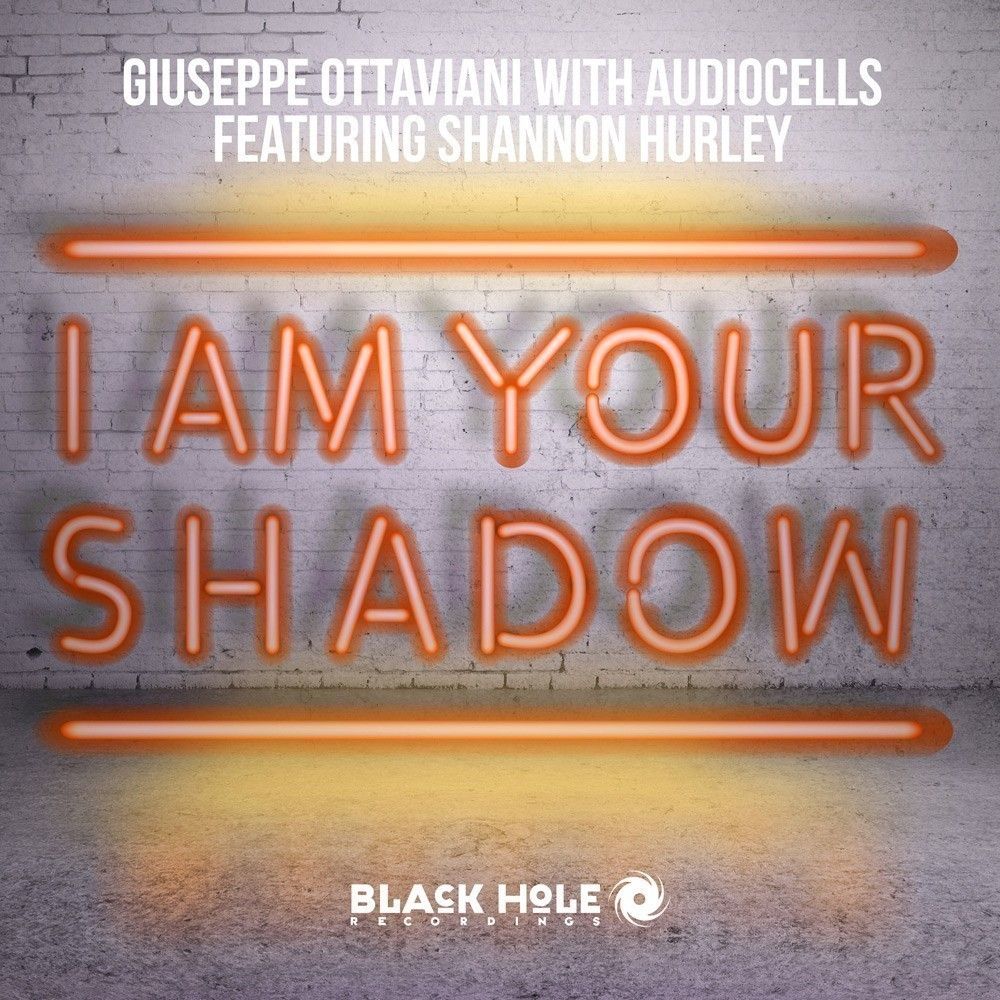 Giuseppe Ottaviani with Audiocells ft Shannon Hurley – I Am Your Shadow

For ‘Magenta’s next single transmission, musical maestro Giuseppe Ottaviani has teamed up with Dmitry Dmitriev, better known as Russian trance progressive producer Audiocells. Completing the release’s super troupe is vocalist Shannon Hurley and together they’ve conspired to create something a little bit low-slung and deliciously mood filled!! This is ‘I Am Your Shadow’.

With the launch of his GO On Air Recordings imprint and the release of the Alana Aldea collaboration ‘Heal This Empty Heart’, Giuseppe’s 2014 was fast off the blocks. March sees the Italian electronic music composer supersize another of the ‘Magenta’ album’s vocal prizes into an incredible single.

Over in remix-ville, two of the scene’s best await their turn. The lucent melodies of Solarstone’s Pure Mix light a brighter path for ‘Shadow’, while electro-edged buzz and EDM frission provide the respective primers for Heatbeat’s equally stunning rework.

Heatbeat’s remix leads the release’s charge – you can grab that bright and early on Monday the 17th. The full package meanwhile will be available through iTunes (and all good digital retailers) from March 31st.