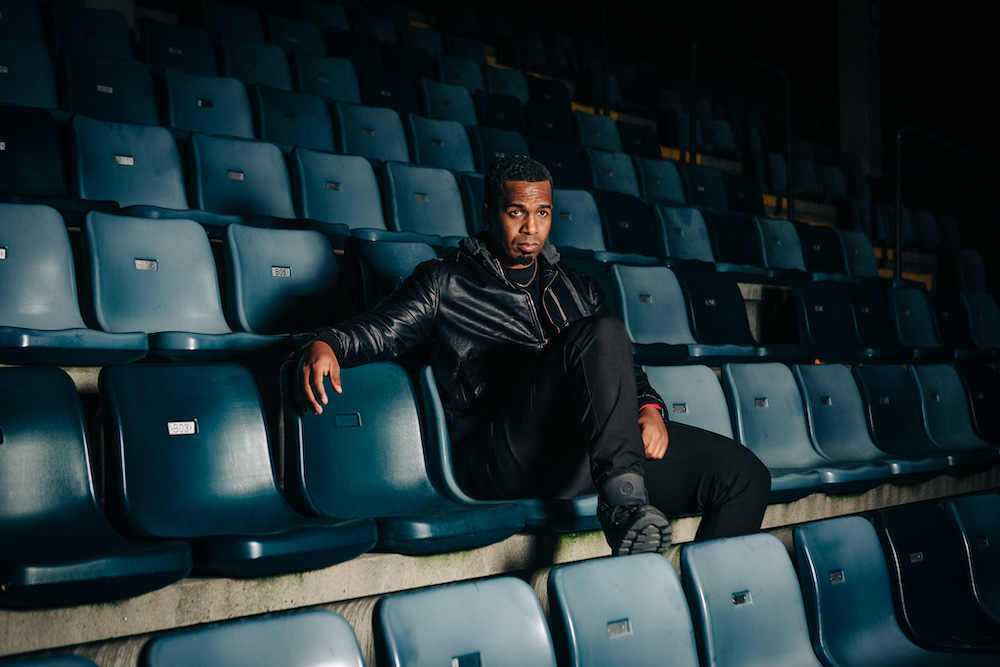 Canadian producer and DJ Gl0bal has become a household name on Circus Records over the past few years with his venerated ‘Insomnia’ EP series. Remaining true to his creative vision, Gl0bal returns to the coveted imprint with another trap-forward single to add to his catalog. ‘Snake’ with So Sus serves as another prime example of Gl0bal’s signature bass-infused style. Out now via Circus Records, ‘Snake’ with So Sus is available to stream across platforms.

Much like a snake itself, the track opens with a slow-building menacing atmosphere before cascading into the trap-forward bassline. Packed full of distorted instrumentals and commanding vocal samples, ‘Snake’ emulates all the hallmarks of a classic trap offering. In true Gl0bal fashion, the track offers a heavy-hitting sonic landscape that never fails to captivate the listeners’ attention from start to finish. The ominous melody weaves Gl0bal’s superior trap and bass sensibilities with So Sus’ signature style into one cohesive and impactful track.

2019 became a pivotal moment in Gl0bal’s blossoming career when he made his debut on Flux Pavilion’s imprint Circus Records with his inaugural ‘Insomnia’ EP. Over the past few years his coveted ‘Insomnia’ EP series has become the focal point of his repertoire each year. The second chapter of the series, ‘Insomnia 2’ was released in the spring of 2020 and met with much critical acclaim, garnering thousands of streams across platforms.

Gl0bal remained incredibly productive throughout 2020, following his ‘Insomnia 2’ EP with the hard-hitting collab ‘Gutta Shit’ with Dutchess and making his debut on Excision’s newly-formed imprint Subsidia Records with collaborative single ‘IBS’ with Rick Flxx. Continuing the strong momentum into 2021, Gl0bal revealed his second single on Subsidia Records, ‘Powerless’ with Alex Cortes and Akacia.

Returning to Circus Records with another stellar addition to his catalog, Gl0bal continues his sharp upwards trajectory in the dance music space with his dexterity and determination to deliver cutting-edge productions. 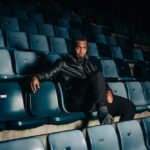