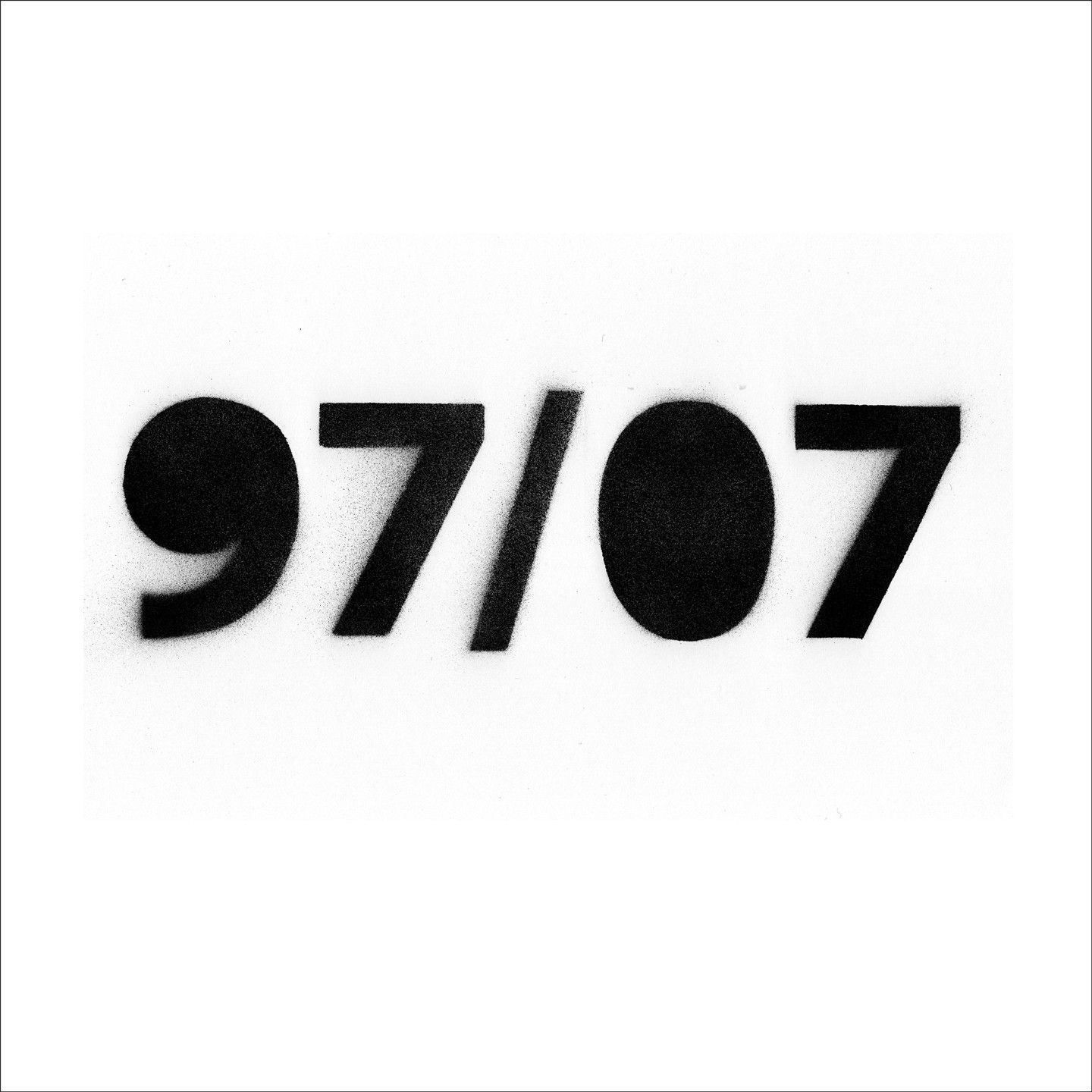 The Glasgow Underground imprint was founded in 1997 by Kevin McKay and over its existence has unveiled an array of classic material from renowned producers such as Romanthony, Mateo & Matos, Optimo and The Idjut Boys. The label’s recent history continue its successes with striking modern names such as Illyus & Barrientos, Christian Nielsen and Mia Dora joining the roster. ‘Glasgow Underground 97:07’ sees label founder Kevin McKay look back over the label’s history, broken into Deep, House, Disco and Eclectic divisions with 60 full length tracks on offer as well with the digital package.

Opening up the compilation is the ‘Deep’ mix, an essential collection of smooth and hypnotic compositions from the back catalogue. Featured across the mix are several cuts from McKay and Andy Carrick’s collaborative Muzique Tropique guise, one of which was reworked by Two Lone Swordsmen and features here. Powder Productions, DJ Q, a Larry Heard reshape of Neon Heights and Cassio also crop up, making for an enticing opener for the package’. Following is the ‘House’ mix which predominantly lays its focus on the critically acclaimed material from New York’s Mateo & Matos released on the label, while throwing in Romanthony, Teddy G and Powder Productions cuts for good measure.

Kicking off the latter half of the package is the ‘Disco’ mix, and with ‘’21st Century Disco Music’’ being something Glasgow Underground has specialised in over its time, it’s no surprise to hear an infectious and seamless mix. Across the disco mix we see McKay bring classic Rick Preston, Andy Carrick and Pascal & Mister Day cuts back into the limelight. Finally to round things off we have the ‘Eclectic Mix’, re-exploring an amalgamation of styles the Glasgow Underground catalogue have offered up since its inception, with compositions from Napoleon Solo, Groove Assasins & DJ Raw, International Swingers and Rose Smith offered up throughout the mix.