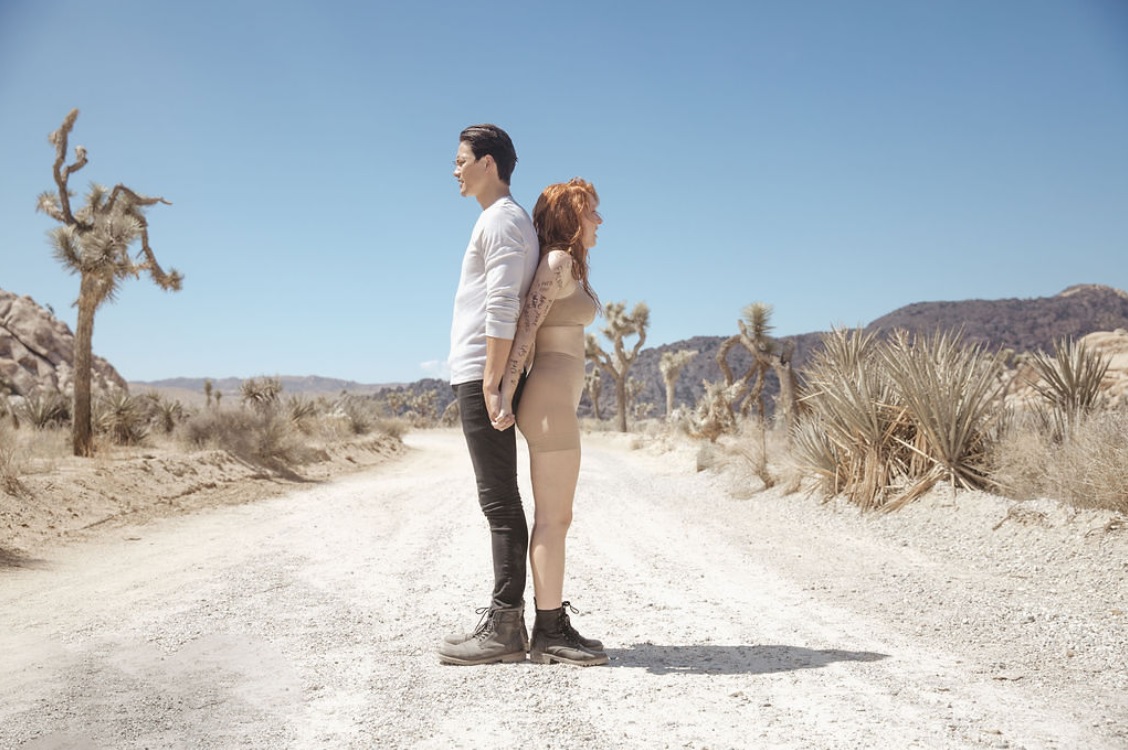 Groundbreaking artist Glennellen Anderson returned with her captivating music video for star single ‘Fanfiction’. Directed and produced by both Glennellen Anderson herself and Taylor Krause, this video contains the drama, suspense and beauty of a feature film. If this video encapsulated even half of the beautifully complex emotions found within the initial track it would make for a mesmerising result, however, this talented duo have taken things to the next level in a video that you simply cannot take your eyes away from.

“A relationship shared between two humans, a guy and a girl, broken apart. In this music video, as the audience: we are looking at what lies beneath the surface of what was once a magical relationship. One partner bore their soul, while the other only scratched the surface; therefore, not allowing for something deeper to evolve from the relationship. The pain inflicted on the partner who vulnerably gave their all to the relationship cannot even be seen by their surface-level partner. This causes a rift in communication, as they are both on completely different sides of the spectrum. She carries the truth, while only wearing his story. He wants the world, his peers, to only see him as the way he perceives himself. Eventually, the burden can no longer be carried by her.” 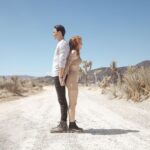