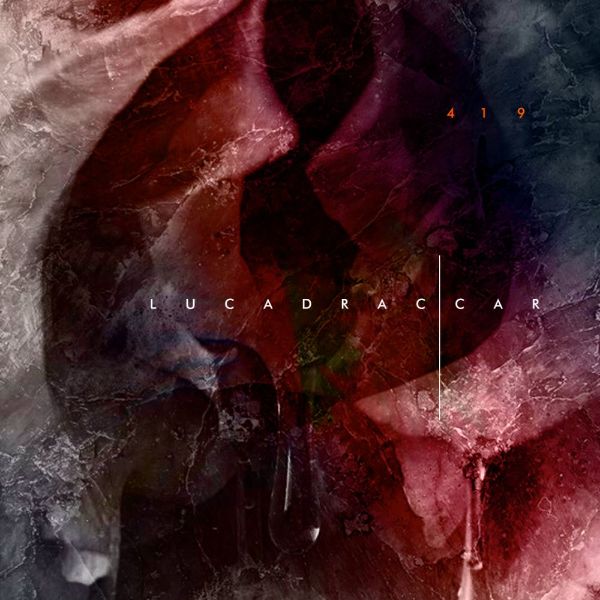 Luca Draccar, a music producer who emerged from the famed Berlin music scene, has been an insatiably active artist in the market, contributing his multifarious skill sets to a series of singles and projects since his debut.

Now, in 2021, after many chapters of musical progression and artistic expressions, Luca Draccar has put together a project with an EP
of three tracks that are mind-bogglingly versatile, and futuristic.

Draccar’s new EP leads with hypnotic rhythms and dreamlike melodies as it pours through the speakers, freshly blending the nostalgia and eternal embrace of techno with a current, crisp and clean production approach and lashings of innovation. It begins with a clear level of individuality to establish Draccar’s own style, infusing a great balance between familiarity and artistry. The songs and instrumental selections have a somewhat distorted.