Glitterbox at Hï Ibiza – The season so far… 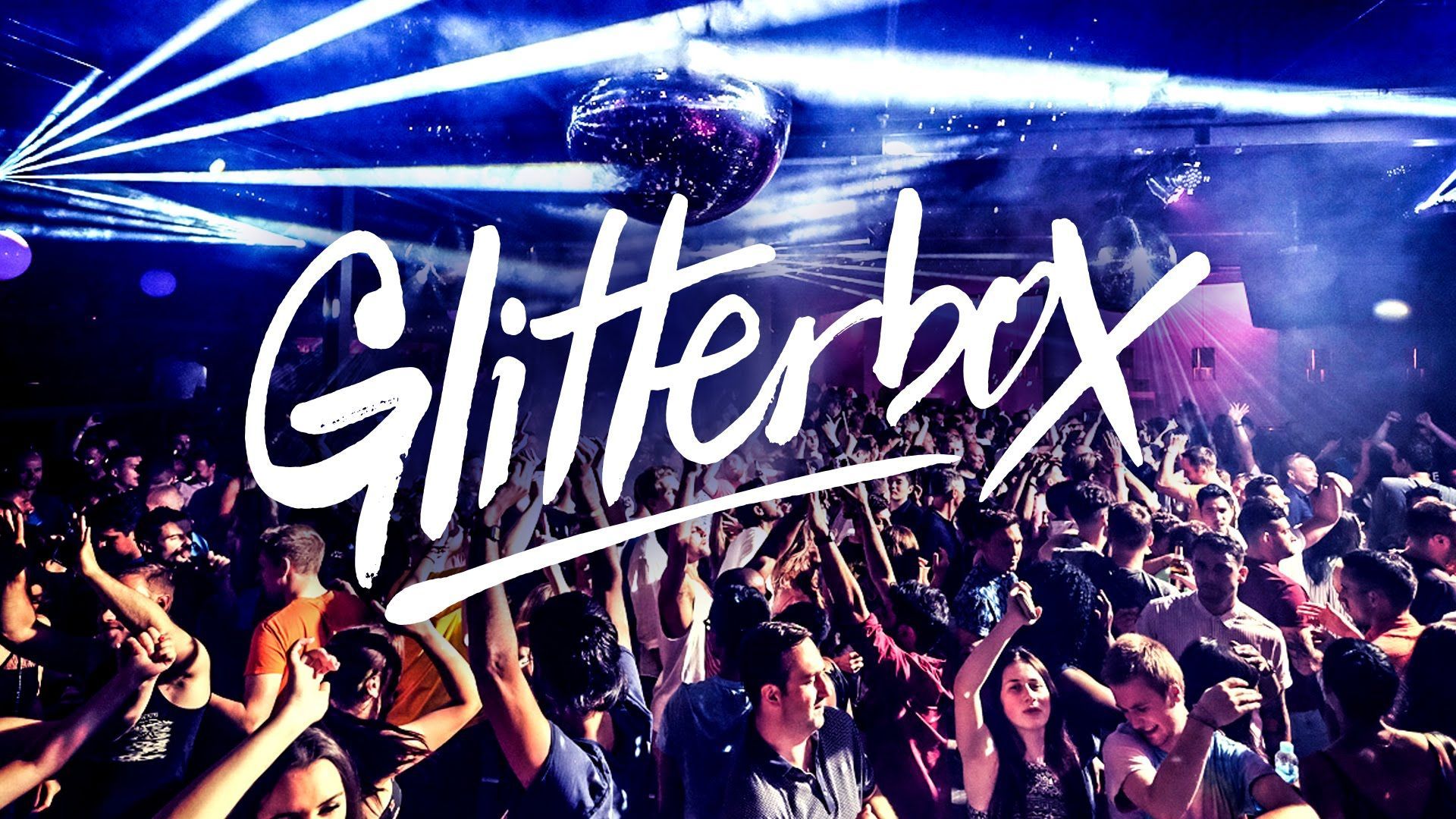 Glitterbox at Hï Ibiza – The season so far…

Glitterbox’s 2017 season is now sevn weeks in, bringing Ibiza’s brand new superclub Hï Ibiza to life in typically extravagant style. Headliners Todd Terry, Roger Sanchez, Armand Van Helden, Masters At Work and Basement Jaxx have raised the bar week on week, giving standout performances to crowds of dazzling, glitter-drenched house and disco lovers in the club’s stunning ‘Theatre’. Hï’s second or ‘Club’ room with its spectacular light-up dancefloor has become the place to be on Fridays, made unforgettable by the infamous Glitterbox dance crews and drag queens. Meanwhile no visit to the island would now be complete without a couple of hours spent dancing in Ibiza’s most flamboyant WC, the ‘Wild Corner’, hosted by the Savage DJs and disco dynamo Lucy Fizz.

As Hï Ibiza prepares for the height of the season with more house music superstars, hours of uplifting disco collectibles and glittering production, Defected and Glitterbox have taken a look at the season so far with pictures, videos, and reports from those on the dancefloor: defected.com/news/glitterbox-ibiza-season-so-far/. Individual images and video are available for use upon request.

Glitterbox takes place at Ibiza’s hottest new venue Hï Ibiza and this Friday 28th July sees another seasoned transatlantic line up including the Master at Work Louie Vega, David Morales, John Morales, and Barbara Tucker performing a live vocal PA. They will be joined by The Shapeshifters, DJ team Melon Bomb, and Antz in the Wild Corner (WC).

Glitterbox will host every Friday at Hï Ibiza, the brand new superclub by Ushuaïa Entertainment, until 29 September (excluding 4 August). The club formerly known as Space has been elevated to new heights, with a fresh new look and the most advanced sound and technologies on the island. From the club’s incredible opening through to the end of September, Hï Ibiza will play host to the finest selectors from the global electronic music scene.

Glitterbox is one of the world’s most flamboyant, hedonistic parties, where the world’s foremost DJs, true masters at work renowned for their musical selection and turntable technique, lay down a soundtrack spanning 40 years of joyful, uplifting dance music. In a throwback to the glory days of Disco and House, the club experience is enhanced by dancers and performers, but the crowd are the true stars of the show – open-minded, passionate, and encompassing all ages, colours, genders and sexual orientations.

In 2016, Glitterbox reached a new high; Fridays at Space Ibiza were acknowledged to be up there as the very best nights on the island. Unforgettable moments were made; there were impromptu dance-offs on the floor, Barbara Tucker jammed with Louie Vega, and standout performances came from Basement Jaxx, Todd Terry, Dimitri From Paris, Horse Meat Disco and many more. This summer, with an entire venue to play with, Glitterbox in Ibiza promises to be bigger and better than ever before.

“Every Friday you can expect an event with an extrovert personality – an extravaganza! A party that screams “good times”. It’s where people come together to celebrate incredible dance music from across the decades, provided by DJs that know how to rock the discotheque. It’s flamboyant, spiritual and hedonistic. The ultimate dancefloor escape.”

“We chose Hï for Glitterbox’s Ibiza residency because it is an incredible proposition. It’s the new hot spot on the island. The people involved totally believe in the Glitterbox concept, which is still unique to the island.” Simon Dunmore