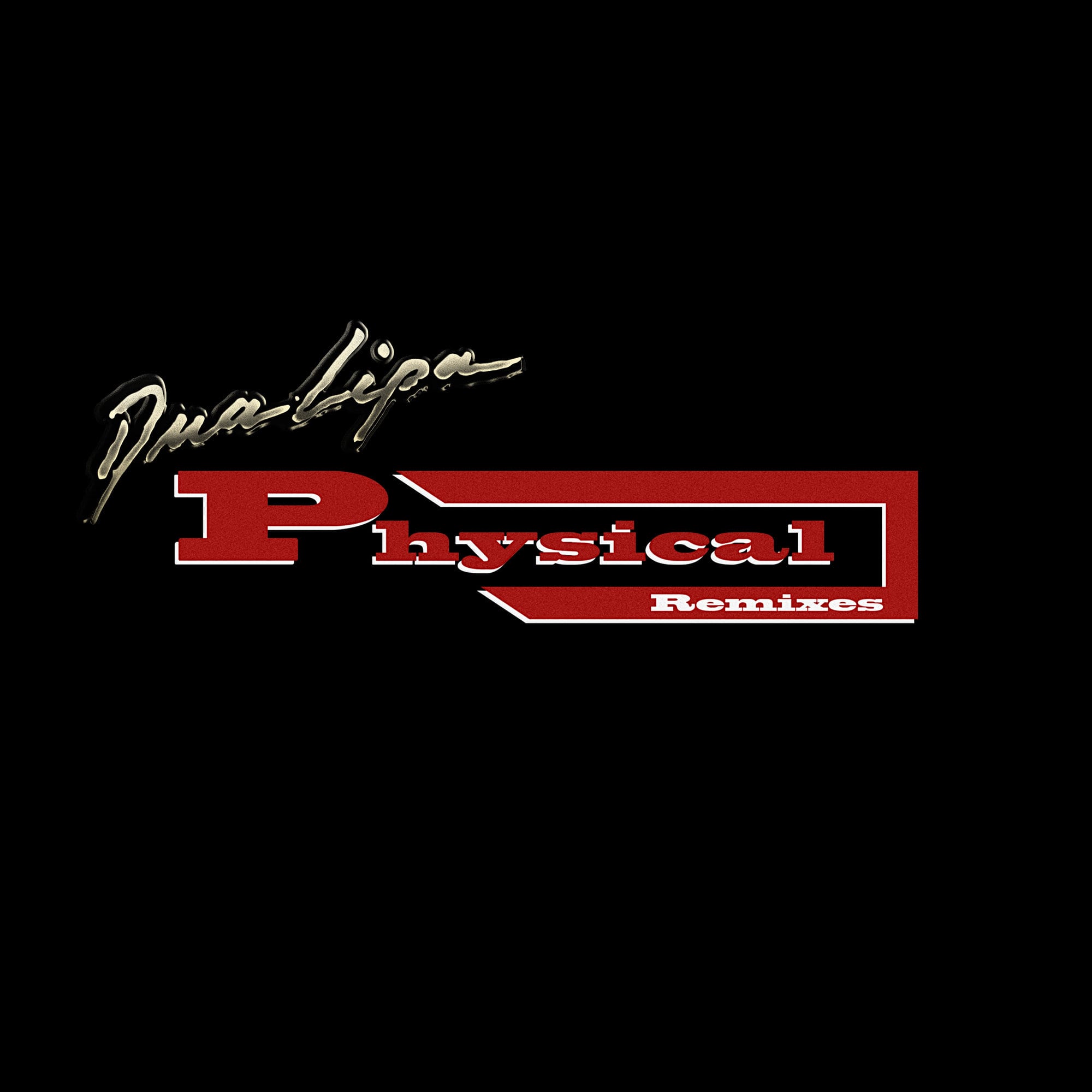 After the original amassed more than 310 million global streams, reached #8 on Global Spotify, #13 Global Shazam and currently sits at #2 on the European Airplay chart, producer duo Ofenbach have been enlisted to pump more life into it with their massive remix out today.

Ofenbach have reworked the infectious vocal cut into a thick house groove, with hyperactive bass tones and crispy, snappy beats. Pitch-bending melodies and blazing chords pulse contrasting the original vocal seamlessly. It’s a brighter beast than the original, amplifying the infectious energy of Dua’s version and turning it into an irresistible electro banger.

The remix is the latest addition to Ofenbach’s impressive catalogue boasting more than 1 billion cumulative streams including their last November 2019 release ‘Insane’ and remixes for Bebe Rexha, Clean Bandit, Robin Schulz, Portugal. The Man, Lauv, Rudimental, Lost Frequencies and more. Since their breakout single ‘Be Mine’, the duo have earned a spectacular reputation as part of the growing deep house trend and innovating electro with their rock and folk influences. Ofenbach’s ‘Katchi’ charted at #1 on the Shazam Dance Worldwide charts for 14 consecutive weeks, meanwhile, they are amongst the Vanity Fair 50 most influential French artists in the world,  have certified 10 times Gold and 16 times Platinum.

The original ‘Physical’ is one of ten stellar records in Dua Lipa’s new album ‘Future Nostalgia’ released in March 2020. Fans are in for yet another treat with the explosive new Ofenbach remix out now via Warner Records. 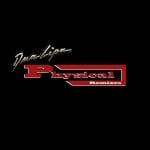