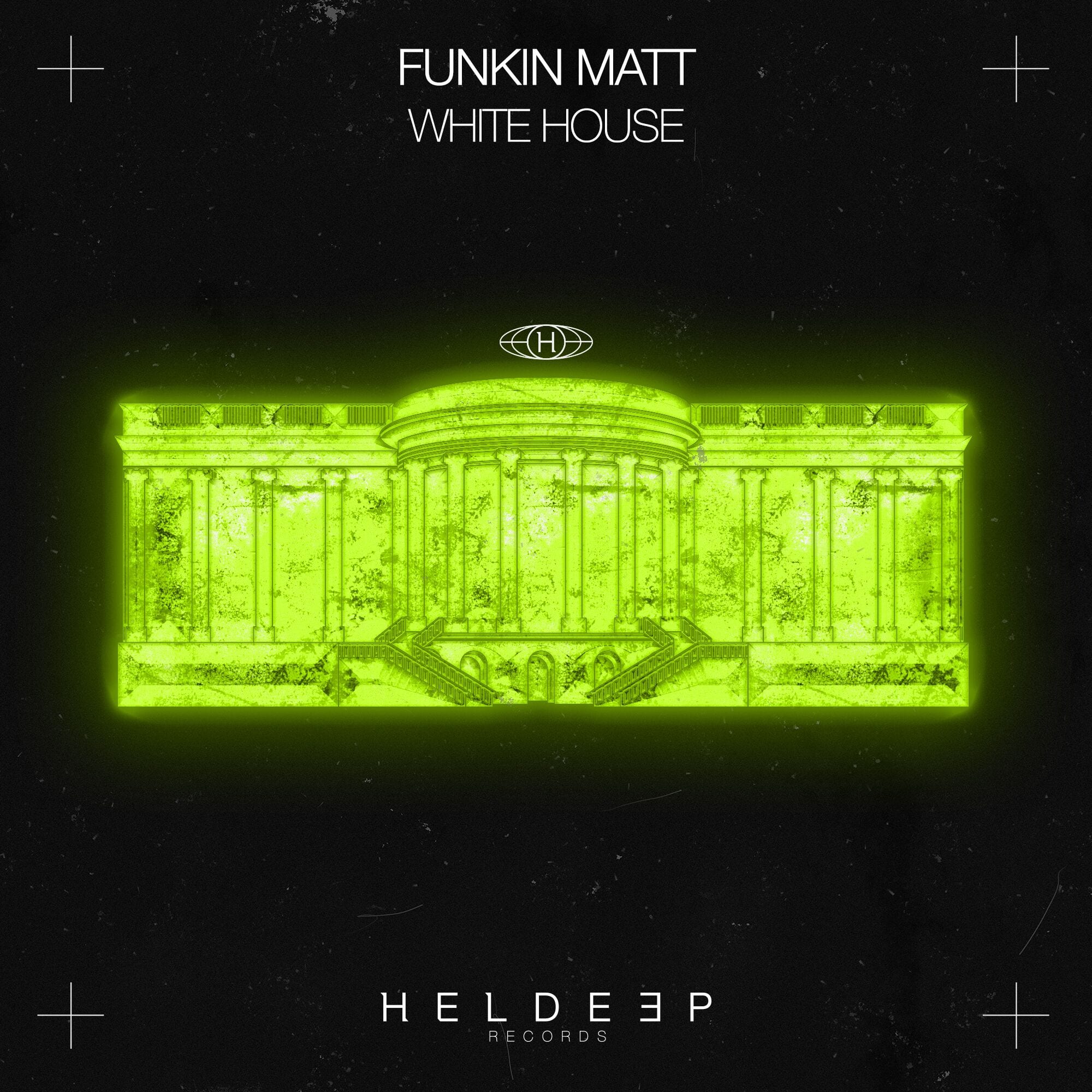 Funkin Matt continues to bridge the gap between futuristic house and techno with new single ‘White House’. The Norwegian DJ/producer has become a fixture of the growing house scene, providing quality music with room for experimentation and genre-twisting. The new record sees him return to Heldeep Records after the successful ‘Supercoil’ released in November last year.

Drenched in energetic synth soars and fiery vocals, ‘White House’ is another stunning example of Heldeep Records’ diverse and ever-growing catalogue. Rousing chord progressions and groovy snares build up the tension, before the melody decks out the drop with spine-tingling feels. Superb production helps to build this thick wall of sound, which immediately brings to mind thousands of smiling faces dancing in union at a sun-kissed festival or at an atypical rave at America’s most safeguarded house.

With a collection of acclaimed records under his belt, releasing on some of the biggest dance labels, Funkin Matt is on an upward streak and shows no signs of slowing down anytime soon. ‘White House’ is out now on Heldeep Records.

International superstar Oliver Heldens founded Heldeep Records to create a platform to showcase the new music of budding producers after receiving 1000s of demos. Since 2014, Heldeep Records has grown from a modest imprint into a fully-fledged label, featuring respected mainstay acts like ALOK, Chocolate Puma, & Dada Life as well as hosting stages at leading festivals across the globe like Tomorrowland, Mysteryland, Electric Forest, Spring Awakening Music Festival and South West Four. Heldeep artists are showcased weekly on Heldeep Radio, which is syndicated across 91 stations, in 66 countries and reaches 118 million people a week. 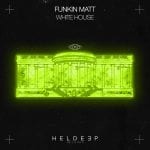