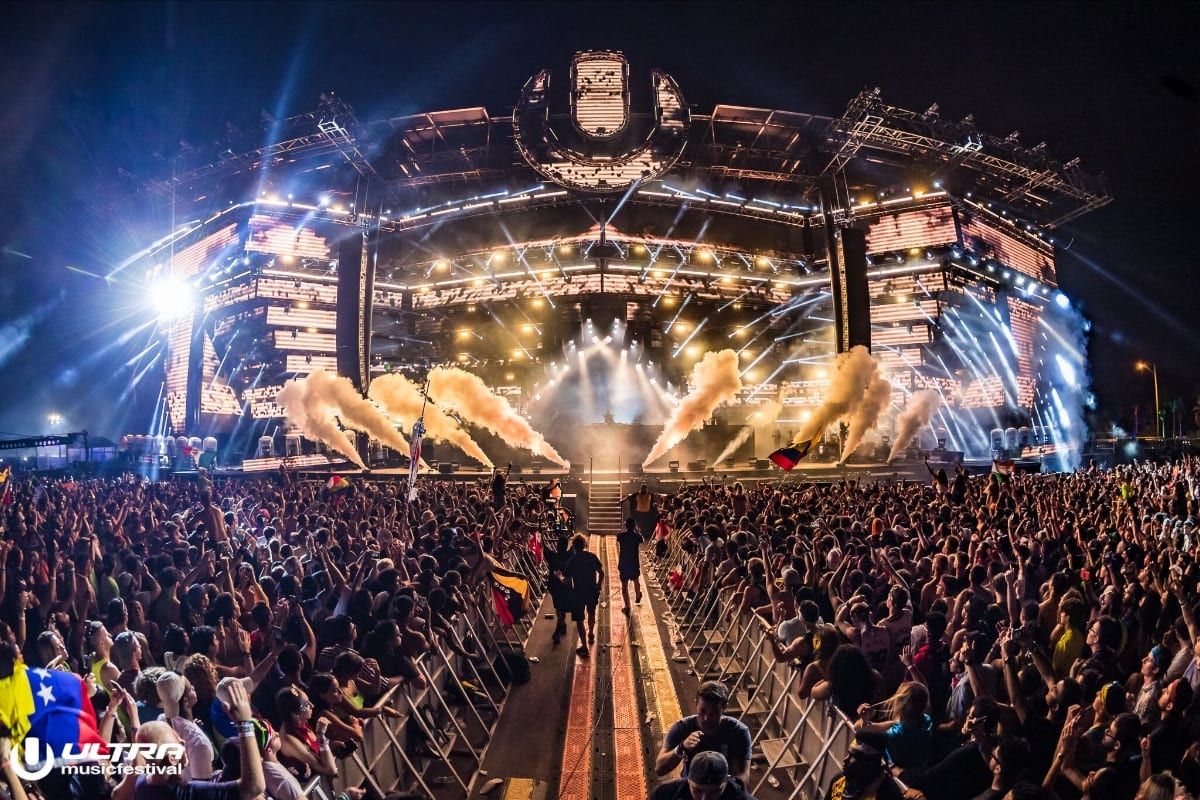 David Guetta is no stranger to performing at the Ultra Miami mainstage and his performances have always been the ones to never miss. This year he took the stage on Sunday with an impressive new set. David Guetta: Playing Ultra Miami will always be special to me. It’s a show I always get nervous for, but all the nerves disappear when I go on stage. I’m so happy and think we delivered a great show!

The 70 minutes long true DJ set showcased the diversity within his music featuring many of his classics, new tracks, as well as unreleased music, varying with lots of deeper, underground sounds as also represented in his latest album ‘7’ which was nominated today for “Top Dance/Electronic Album” at this year’s Billboard Music Awards. His latest releases including 'Say My Name', 'Better When You’re Gone', 'This Ain’t Techno' with Tom Staar and 'Put Your Phone Down (Low)' & 'The Freaks Come Out' under his alias Jack Back elongate the full circle path he’s been taking, creating music he loves without boundaries.

Having acclaimed more than 50 million record sales, over 10 billion global streams and numerous award-wins including 2 Grammy Awards and 3 Billboard Music Awards, David Guetta showed once again that he belongs on the mainstage. Luckily you will be able to catch David Guetta live the coming months with his Vegas residency at Wynn’s Encore Beach Club kicking off this weekend, and his Ibiza residencies at Hï and Ushuaïa right around the corner.