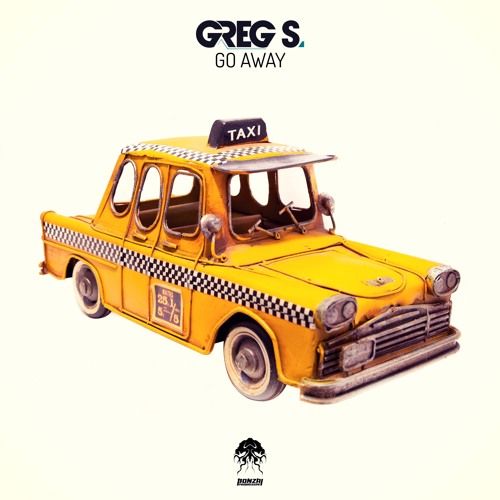 Up next on Bonzai Progressive sees Greg S release his brilliantly powerful single ‘Go Away’. This track merges Progressive House with a touch of Trance vibes, which work beautifully to create a magical journey that every music lover will want to embark on. With a thumping drum section underpinned by a probing bassline, which moves effortlessly through your body on the dancefloor, ‘Go Away’ has all the ingredients of a rooftop raiser. On the breakdown we hear epic and intense female vocal fades, which break into power melodic Trance synths, giving off an amazing blast of euphoria. This top-notch banger is met with two fine remixes from Matan Caspi, who offers a deeper and more Progressive House spin on the track, armed with a lush bassline, and Manu Riga’s Tech mix, which contrasts into a darker production, full of punchy drum kicks, shuffling hats and eerie Tech synths.

This is Greg S’ debut feature on Bonzai Progressive and he has certainly made a great first impression on the label. From the age of 16, hanging around clubs like Boccaccio, Cirao and others, he knew that music would be his passion. His first big break was when he secured residencies in clubs such as Bocca and Club Lux. In 2014 he produced his first track ‘Coming Your Way’ which was met with such positive feedback. His style is a blend of Deep House, Nu Disco, Tech House and retro sounds which truly gives a unique feel on his productions. With such a passion for music and his drive for success, Greg S is certainly an artist you want to watch this year so stay tuned for more!